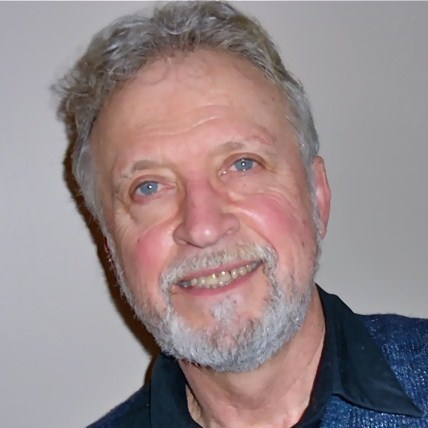 Ron Rauber has been a member of Grace Baptist Church for over 25 years, and has ministered in nearly every capacity possible throughout his long tenure.

He is well suited to the office of deacon, a role in which he has served faithfully for many years.  Ron's wide background in business and in various service industries (not the least of which was his role as a Purchasing Agent at a major mining operation) enables him to be a good steward of the church's resources and have a sensitivity to the needs of people both inside and outside of the church.

Ron's passion is to to serve and glorify God by loving and serving others, and he pursues this in a number of different ways.  In addition to his role as deacon, Ron is also the Director for GBC's Clean and Free ministry.  Whereas Ron was once an active member of the Akzo-Nobel mine rescue team, now he has devoted his life to rescuing men and women from slavery to sin and to addictive behaviors.  In addition, on Thursday evenings, Ron leads a team who ministers to the inmates in the Livingston County Jail.

Ron spent most of his life in the Wayland area and seems to be related to almost everyone in the town! He and his precious wife Tela have 9 children, 29 grandchildren, and 25 great-grandchildren between them.  They open their home each week to host a small group in Wayland.

The members and friends of Grace Baptist Church are certainly blessed to have such a godly man serve them and lead them as Deacon.