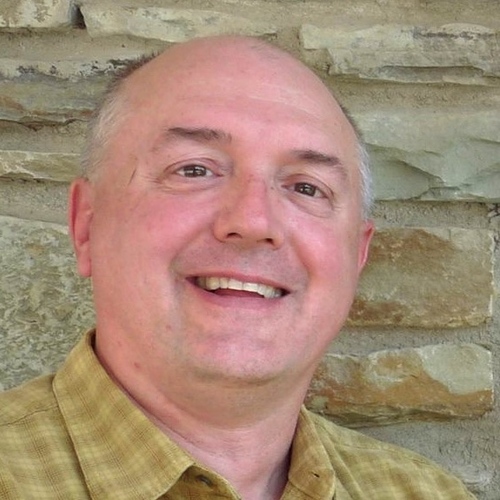 Dr. Michael Barnett (BS Pharm, Pharm.D.) is Director of Pharmacy at Noyes Memorial Hospital in Dansville, NY.  Dr. Barnett received a direct commission into Air Force (AF) as a pharmacist in October 1983 after graduating from the State University of New York at Buffalo School of Pharmacy.  He has held a variety of pharmacy leadership positions, was competitively selected and served in two training assignments (an AFIT doctoral program and an AF Fellowship), led the AF’s pharmacy training programs, served as flight commander for AF’s biomedical sciences training encompassing nine medical disciplines, led two other flights, and served as the Pacific Air Forces Command Pharmacy Consultant.  He also served as the commander of the AF’s Medical Element, leading 295 medical personnel and also served as its Pharmacy Consultant.  Dr. Barnett retired as a Lt Colonel from the AF in December 2003.  He since served as a family medicine pharmacist and anticoagulation provider for the Alaska Native Medical Center, then moved back to New York to be near family where he served as the Director of Pharmacy at Bertrand Chaffee Hospital and now at Noyes Memorial Hospital in Dansville.

The Lord introduced Mike to Reformed doctrine through the Seminario Reformado Latinamericano (SRL)  translated: Latin American Reformed Seminary which he and his lovely bride Mónica Janeth have been involved with since 2015 (Mónica is currently enrolled in SRL’s Bachelor’s of Theology degree program). Soon after, the Barnetts became members of Grace Baptist Church. It wasn't long before the congregation recognized Mike's passions and gifts that they set him apart to serve as a deacon, and to chair the Missions Committee.  Mike and Mónica also serve as hosts and leaders of one of the Dansville small groups.