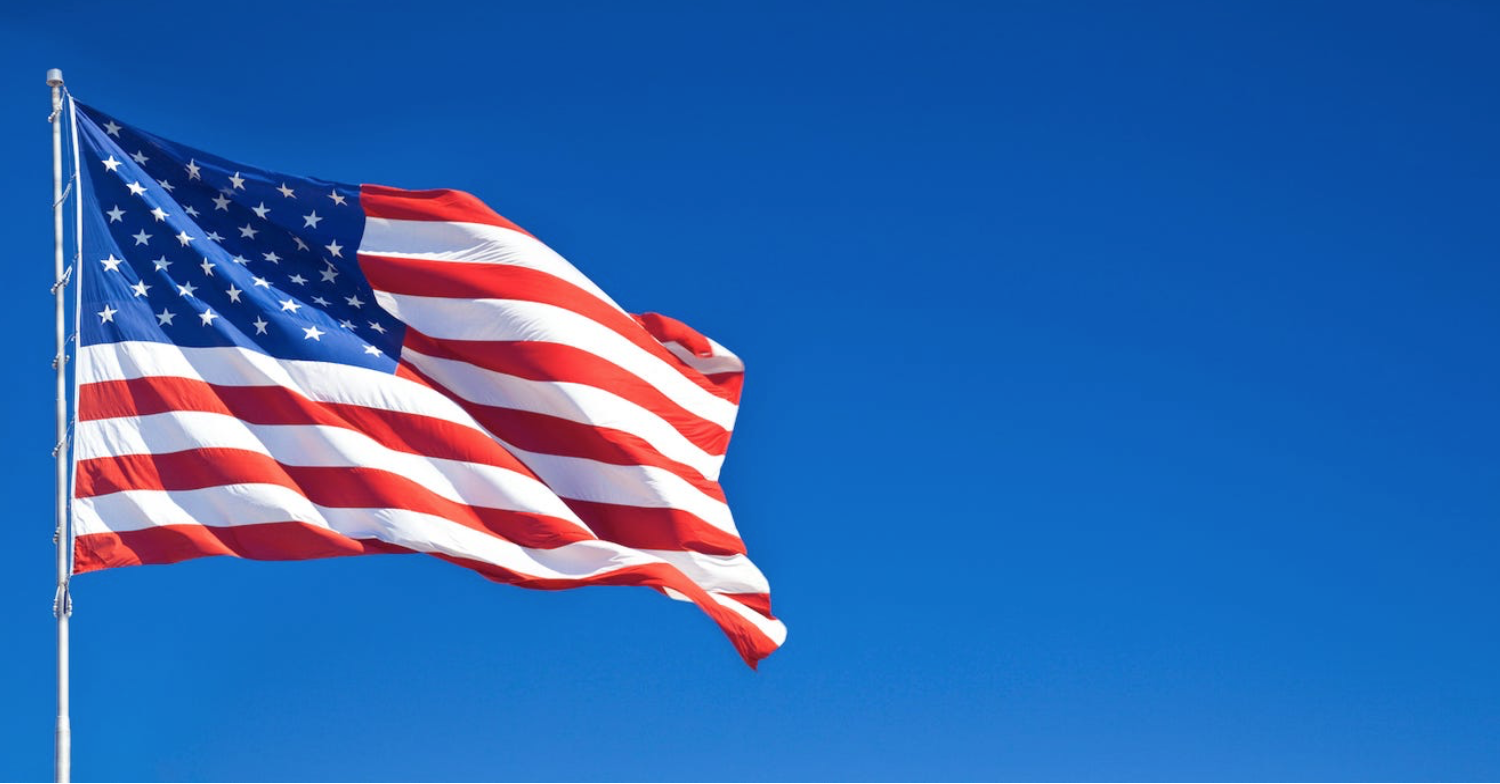 Are you concerned about the state of our country and our world? -the moral decline of our nation, the hostility towards Christians and Biblical values, the nuclear ambitions of rogue nations like North Korea or Iran, the threat of terrorism that has moved from the middle east to the streets of our own State, the race tensions and riots in our cities, the economic struggles that we face, the number of broken families on your street? This list could go on, but I’ll stop here for it is too depressing.

Would you like to do something about the state of our community, nation, and world? Or do you think that you are too small, too insignificant to make a difference?

Do you know anyone who really has enough power to enact real change in our country today? Well I do know someone who does! (and I hope you know him too!) I know someone who can and will fix all our problems, (and I not talking about Trump or Hilary!)  It is the Lord Jesus Christ!

Jesus is not surprised by any of the problems plaguing our world today. In fact he has a plan and has already enacted a solution which is changing lives as you read this. His solution does not depend on our assistance, but he does invite his followers to participate. What could this solution be?

It is revealed in the mission Jesus gave his disciples immediately before he left this earth. Matthew 28:19 records his words: “Therefore go and make disciples of all nations, baptizing them in the name of the Father and of the Son and of the Holy Spirit, and teaching them to obey everything I have commanded you.” The solution is the gospel! (the good news that Jesus paid for our sins on the cross and that we can be forgiven & given a new heart) The thing that our country needs the most is for the Gospel to spread in a national revival! Amazingly, Jesus uses the simple, but profound gospel to change the world through ordinary men and women who humbly live in loving obedience to him. This has been happening for the last 2000 years. In the first century most of Jesus’s followers were servants and slaves in the brutal Roman empire. This empire committed countless atrocities under tyrants like Nero. Yet, it was transformed into a Christian empire which valued human life, not by strong political leaders, but by the spread of the gospel through the sacrificial love of Christ’s followers who lived and worked in the most humble of circumstances.

Some 1400 years later in 1740 God used an evangelist named George Whitefield to spread the gospel in America igniting revival in the 13 colonies. It was the men and women whose hearts had been quickened through this national revival who God used to write the declaration of independence and US constitution; to lead the colonies through the very difficult revolutionary war, and to get the fledgling democratic republic on its feet. For God had plans to use the United States of America to spread freedom around the world, to help to defeat tyrannical dictators like Adolf Hitler, and to send and fund missionaries around the world whom God had planned to use in fulfilling his great commission.

Unfortunately our nation has turned its back on God. We make an idol out of economic prosperity. Our leaders and people zealously defy the most basic truths of God's created order (changing their gender because they are unsatisfied with the way God made them, redefining what constitutes marriage because they think they know better than their creator), and even defying the very existence of God! And then we as a nation wonder why the blessings of peace, security, economic prosperity, and even freedom are disappearing! We need help; we need God!

I would like to invite you all to join me in praying every day for revival in our country. Many of you already are. We need to be on our knees in prayer. We need to search our hearts and make sure that we who call ourselves Christians are loving God with all of our hearts, souls, and minds and not living like the secular world. The problem is not just that Americans outside the church have rejected God. The greater problem is that the church has largely followed suit and has failed to be the church. Ezekiel 22:30 says in reference to Israel before God sent them into captivity, that “I looked for a man among them who would build up the wall (God meant the spiritual wall), and stand before me in the gap on behalf of the land so I would not have to destroy it, but I found none.” I am praying that we here at Grace Baptist Church and in churches around this country, can once again will build up this nation's spiritual wall and stand in the gap before the Lord for our country.

As election day grows very close, I hope you are a faithful steward of the responsibility and privilege God has placed upon us here in the United States to choose our representatives and leaders through voting. For greater detail on being faithful citizens see my “What Does God Think About This Political Mess And What Does He Want Us To Do About It.” At the end of this blog post are websites which are helpful in making informed decisions about candidates. Two of my favorites to use are the nonpartisan voter guides at newyorkfamilies.org, 2016election.procon.org, and familypolicyalliance.com. Remember this election is much more than just a presidential election. State and local elections are just as important. For example, in our own state assembly legislation is being considered for allowing 3rd trimester abortions, legalizing physician assisted suicide, and making gender identity or expression protected civil rights. These are things that Jesus cares very much about and I hope we are able to “choose some wise, understanding and respected” persons (Deuteronomy 1:13) to fill these offices.

As important as elections are, I want to again remind you that it is not a politician or political solution which will save our country. It is not a party or candidate in which we should place our hope in. Rather it is Jesus Christ and his gospel in which we need to place our hope. For through the gospel those who want to kill us can be transformed into our brothers (the story of the apostle Paul Acts 9). For in Christ racial and gender inequalities disappear (Galatians 3:28). For in Christ the economic woes of the widow and orphan are taken care of (James 1:27; Matthew 25:35-40). For in Christ the fatherless find a Father, and the guilty sinner is released from the prison of guilt and regret as all their sins are forgiven and their hearts made new by the awesome power of God’s eternal love! (Ephesians 1:3-7; 2:1-10)

So, I challenge you in the next couple of weeks when you encounter a discussion about the election, not to complain about candidates, but rather to find a way to transition into a discussion about the Gospel of Jesus Christ! For the real solution to this nation’s troubles will be found in the Gospel and will be made at the grass roots level by everyday believers in our nation’s churches. God has blessed America, and it has been and will be through Christ!