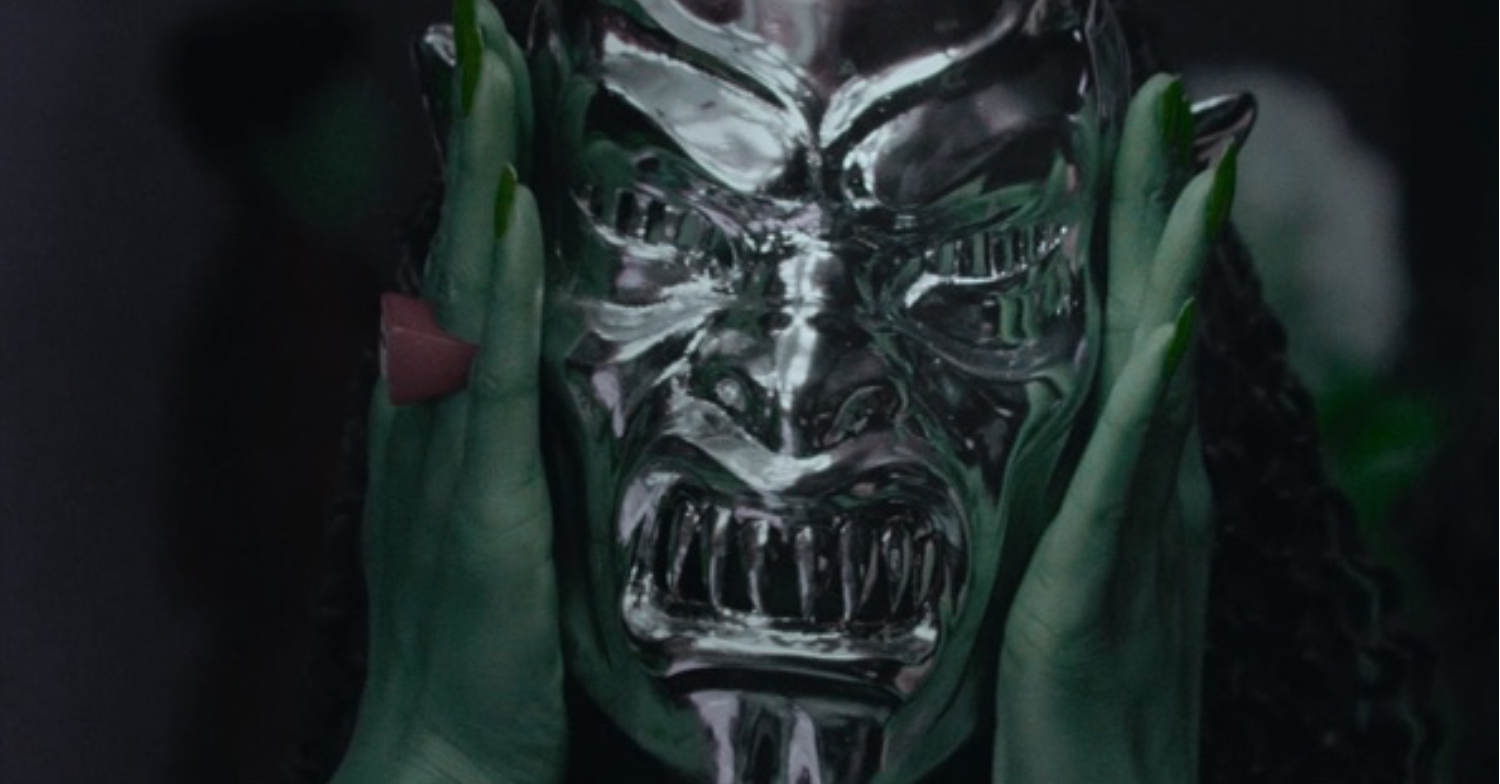 At the mention of Halloween, most people think of kids having fun dressing up and collecting as much candy as they can. It is a time to have some extra fun with hay rides and haunted houses. Dusk comes early and there is ample opportunity to enjoy being scared of what is imagined to be in the dark. Yet, is there more to Halloween than just fun, games, and wild imaginations? Is there really something lurking in the shadows that we can’t see?

Origins of the Holiday

Halloween originated as a pagan holiday. The Druid religion of the Celtic people of Ireland, the United Kingdom, and northern France, held a festival on October 31stto worship “Samhain” their Lord of Death. The Druids believed that on this night ghosts, evil spirits , and witches roamed the earth, and that the spirits of family members who had died in the past year came to visit their living family members. This was a day of fear and of evil acts, including the offering of human sacrifices to appease this “god.”1

The Roman Catholic church eventually moved All Saints Day to November first and All Souls Day to November second to replace this pagan festival, but the celebration unfortunately morphed into a time of prayers for the dead and sacrificial acts (such as penance, partaking of the sacraments, mortification, using the rosary, doing good deeds, and almsgiving) to help free the dead from the unbiblical idea of purgatory, so that they could be released to go to heaven (not much different then what the Druids were trying to accomplish with their sacrifices for their dead relatives).2

So what does the Bible say about all this? Is “Samhain” real? Of course not! The Bible is clear that there is only One true God (1 Corinthians 8:4) and He is a God of truth, of life, of love, and of Holiness. The Druid religion was a religion of lies, but there is someone very real behind this religion, and behind every other pagan religion (including the religion of secularism). This someone is the devil, and in John 8:44 the Bible describes him stating that “He was a murder from the beginning, and has nothing to do with the truth, because there is no truth in him. When he lies, he speaks out of his own character, for he is a liar and the father of lies.” In Ephesians 2:2 the devil is described as the “ruler of the kingdom of the air, the spirit who is now at work in those who are disobedient,” for he rules an army of demons, and he takes “captive to do his will” (2 Timothy 2:26) men and women who themselves have chosen to rebel against God. This is why God sternly warns us in Leviticus 19:31 “Do not turn to mediums or seek out spiritists, for you will be defiled by them. I am the Lord your God.”3 In trying to communicate with the dead, you may find yourself communicating with a demon!

Should we then cower in fright on Halloween or at the telling of the latest “Ghost story?” Certainly not! And why can I say this? Because our God is infinitely greater than any power of evil including Satan himself! The devil is never out of God’s control, and the Lord is constantly taking the evil done by Satan and those under his control, and turning their evil into good. The devil’s goal since the Garden of Eden has been to destroy God’s good creation, and to keep mankind in rebellion against God. But God is so much more powerful and wiser, that he continually turns around the devil’s evil schemes to use them to accomplish His Holy will, to His Glory! (That’s why God can promise “that in all things [He] works for the good of those who love Him, who have been called according to His purpose.” Romans 8:28) The greatest example of God turning the devil’s evil into good is found in the crucifixion of Jesus. Satan deceived men into doing the most egregious act possible- murdering the Son of God! It looked as if he had won, as if Satan had taken out God’s man sent to save the world from Satan’s power. Yet, far before God created the earth, before he had even created Satan, God had planned to use the devil’s own schemes as the tool to carry out the great sacrifice (Jesus’s death on the cross) to pay for the sin of mankind which made possible perfect reconciliation between God and man (what Satan had worked so hard to prevent). When God the Father raised His Son Jesus from the grave, the power of death was defeated, and Satan’s destruction was sealed.

You see, even though the powers of evil in this world (both human and demonic) are great, they are nothing compared to the power of the Lord Jesus Christ. During Jesus’s ministry here on earth he cast out many demons. It was not with an elaborate exorcism or some difficult fight that he removed these demons. Jesus simply commanded the evil spirits to come out and they were gone! In fact, the demons were terrified of Jesus! Luke 4:34 records how a demon, at the sight of Jesus cried “What do you want with us, Jesus of Nazareth? Have you come to destroy us? I know who you are- the Holy One of God!” Unlike most of the people during the time Jesus’s earthly ministry, and most of the people today, demons know exactly who Jesus is: The Lord, Conqueror, and Judge of all!4 They know the end of the story. They see Jesus riding a white horse, leading the armies of heaven, his eyes blazing like fire, many crowns upon his head, slaying the evil armies of the earth and defeating the devil with just words from his mouth! (Revelation 19:11-21). Yes, the evil powers of this world are nothing before the Lord!  Someday all the devil’s evil work upon on this earth will be destroyed (1 John 3:8), and the earth will be purged from all evil (Revelation 21). “And the devil, who deceived [the nations] [will be] thrown into the lake of burning sulfur, where the beast and the false prophet [will be] thrown. They will be tormented day and night forever and ever.” Revelation 20:10

Do You Know What They Know?

The demons know this, but do you? Do you also know that without repentance (admitting your sin to God, asking for his forgiveness, and turning to Jesus) you will spend eternity with Satan and his demons in the “lake of burning sulfur!” (Revelation 20:15)  As human beings though, we can know what the demons will never know; which is the incredible Grace, Love, and Forgiveness of the Lord through trusting in Jesus and believing in his death, burial, and resurrection. It is not enough to simply “believe in God.”  As James 2:19 says, “even the demons believe that – and shudder!”  No you must believe “that He is and that He rewards those who seek Him” (Hebrews 11:6) This means that you can receive the greatest treat ever, this Hallloween: the full forgiveness of your sins through faith in Christ! For more about how to know Jesus and how to experience his love and forgiveness, I invite you to read one of my earlier blog posts, The Solution or contact us at Grace Baptist Church.

So yes, there is more lurking in the shadows of Halloween than we may realize. As 1 Peter 5:8 says, we must be “self-controlled and alert. Your enemy the devil prowls around like a roaring lion looking for someone to devour” but we should not live in fear of ghosts, witches, or evils spirits; instead we should Fear God.

“And his delight shall be in the fear of the Lord” Isaiah 11:3

May 15
The Birth Of Faith