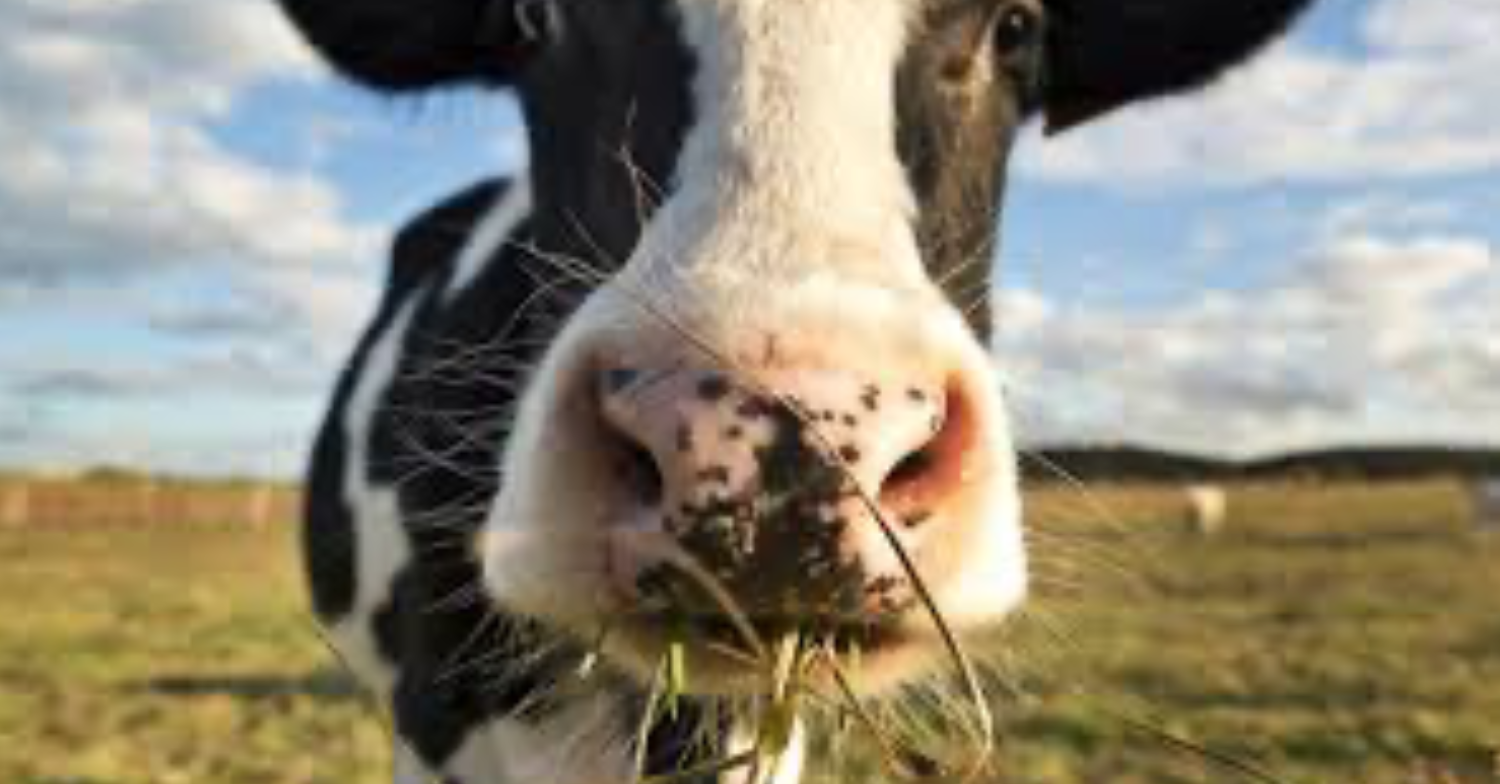 When I was in high school, my family milked cows in a barn that sits next to a gorge (100 ft deep, extremely steep, last 30 ft straight drop off). One summer we tore the barn yard fence out which borders this gorge to rebuild it. While the fence was under construction, no cattle were to be left unattended in the barn yard. However, one Sunday while our family was away, a hired hand accidentally left the barn door open.  A cow calving wandered outside into the barn yard. As bad luck would have it, she calved next to the edge and the wobbly, newborn calf  wandered over the edge. Now no adult cow in their right mind would ever venture over the edge, but this cow did in an effort to save her calf, and ultimately gave her life doing so.

Some people might hear this story and think “stupid cow!” But many of us find ourselves some how moved by this act of sacrifice, just as we are when we hear of a boy who jumps into the river to save his drowning friend or the father who runs into the burning building to save his son. Why is this? One reason could be because  it is so uncommon.

In the natural world, self preservation seems to be the rule. If we approach a bird’s nest, the bird abandons her nest in fear. Many times I’ve seen a ewe run over her own lambs, just to get to the grain in the feeding trough before the other sheep do. Likewise, in our human species, self preservation or self interest also rules. How many of us parents had to teach our children to push their younger brother out of the way to get the toy that they want? In our human species we put an uglier name on this self interest- selfishness. Yet, isn’t this just Darwin’s theory of the survival of the fittest at work? So why do we get so upset when we see a politician use their position for financial gain? Why do we get upset when a powerful nation (like Russia) uses its strength to take territory from its weaker neighbor (Ukraine)?  Why are we moved and inspired by sacrifice and disgusted by selfishness?

Could it be that we were made with a sense of right and wrong? The Bible says in Romans 2:14-15 that God’s law is written on the hearts of men and women, even those who have never read the Bible. Could it be that the God who created us knows that our great inborn selfishness results in people hurting each other, and that only through sacrificing our selfish desires for the needs of others will result in us living at our best?

I would like to mention another story of sacrifice. This great story is of the God who created mankind. He made them thinking creatures with a well developed ability to communicate and to engage in relationship with both man and God. He gave them a free will and the ability to choose. For he wanted a people that he could love, and that would love him back; not forced to love him, but men and women who would choose to love him. He placed the first humans in a perfect world, a paradise, and gave them only one simple rule to follow- do not eat from a certain tree, everything else was theirs.

Yet the first man and women rebelled and disobeyed God. Ever since then man kind has been rebelling against God, shaking their fists against God and proclaiming “I want to live life my way!” Even despite mankind’s acts of treason, God kept on loving us. Because of God’s perfect Justice and Holiness, though; he could never just excuse our sin. It had to be punished with the punishment decreed before man’s rebellion- death.

In order to save mankind, God made the greatest sacrifice ever made. He placed himself in creation as a man. Lived a humble, yet perfect life, and then choose to die on a cruel cross, at the hands of those he was dying to save. Does this story sound familiar? This God-man’ s name is Jesus. His death took our punishment so that we could once again have opportunity for a loving relationship with God. His rise from the dead is what we celebrate at Easter.

So have you been changed by God’s sacrifice? Do you believe that the Easter story is more than a story? I do.