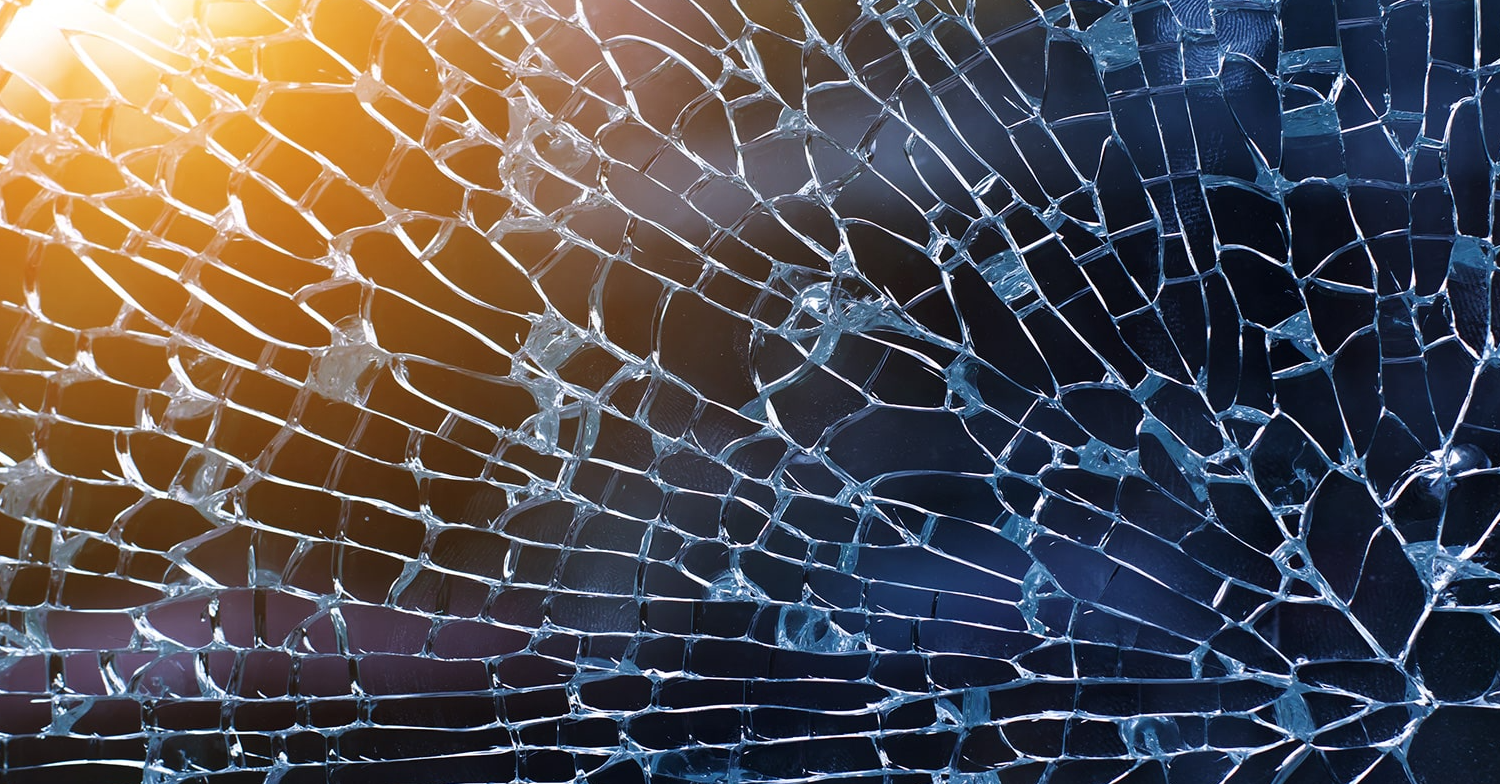 We do not have to look far to find shattered dreams and broken lives. Just turn on the news and listen to reports coming from Ukraine; or drive by businesses that never recovered from the economic effects of two years of COVID; or consider our own families and circle of friends- the people now missing from our lives; the relationships broken.

At the time Jesus walked the earth, the Jewish people faced the brutal tyranny of the Roman Empire, (not unlike what the Russians are now trying to impose upon Ukraine). The Jews yearned to be free from the oppressive Roman rule, and the Jewish people collectively shared a dream of a Messiah who would lead the Jewish nation to defeat the Romans and established a great Jewish kingdom as in the days of King David.

Jesus’s disciples, being Jews themselves, shared in this dream, but the disciples believed that it was Jesus who was that long-prophesized Messiah. Three years of living with Christ, hearing him teach and seeing his many miracles had them convinced that Jesus was the one. Even more, Jesus had told them that “Truly, I say to you, in the new world, when the Son of Man will sit on his glorious throne, you who have followed me will also sit on twelve thrones, judging the twelve tribes of Israel.” (Matthew 19:28) The disciples must have been ecstatic on the day Jesus rode a donkey into Jerusalem with crowds of people waving palm branches, lying down their coats in front of the donkey, shouting Hosanna in the highest, giving Jesus the welcome of a victorious king! (Matthew 21:1-11; Luke 19:28-38) This must have been a high point for the dreams of the disciples, as well as the dreams of many in Jerusalem, as they thought that freedom from the Romans might soon be at hand.

Then we come to Matthew 26:56 that records how “ … all the disciples left him and fled.” Less than a week after Jesus’s triumphal entrance into Jerusalem, one of Jesus’s very own disciples (Judas Iscariot) leads a mob of temple guards into the garden, Jesus is arrested, the disciples all flee, then Jesus is beaten, condemned to death and finally crucified! During this horrid night, Jesus’s disciple Peter, who had sworn that he would stand by Jesus to the death (note all the other disciples made the same claim- Matthew 26:35), denies that he even knows Jesus, not once, but three times! The disciples’ dreams were utterly shattered!

You see, it wasn’t just that the disciple’s dream of being freed from the Romans was dashed. It wasn’t just that their aspiration of ruling with Jesus in a new kingdom was gone. It wasn’t just the fear that at any minute soldiers would break in to drag them off to be crucified. I imagine that the deepest sorrow they felt was because they really loved Jesus. Can you imagine having gotten the privilege of living with Jesus for three years? He was the wisest, kindest, most compassionate man they had ever known. Jesus was the most honest, upright, faithful, and loving man the world has ever known. They admired him, they loved him, and though Jesus had the power to quiet a storm and raise the dead, he never Lorded it over them; Jesus was the truest friend they had ever had and Lord God at the same time! And each of them had abandoned him in his hour of greatest need!

How did this happen? Why did this happen? I can think of a few reasons: the disciples didn’t understand God’s plan, they had the wrong dream, there were some big clues they missed, and their priorities were messed up.

Isaiah 53:10 & 11 states that “it was the Lord’s will to crush him and cause him to suffer,.. the Lord makes his life a guilt offering… my righteous servant will justify many, and he will bear their iniquities.” The disciples didn't get that Jesus’s main purpose for coming to earth was not to conquer the Romans, but to conquer the power of sin and death. The mission of the Messiah was to die as the atoning sacrifice for our sins! The disciples had the wrong dream because they didn't realize that their greatest need was not relief from Roman oppression; nor was it a political fix, but rather a heart fix. The bondage that they most needed to be released from was the bondage of sin. They needed to escape the power of their sin nature and the coming eternal wrath of God because of their sins (Ephesians 2:3).

Though they heard the words from Jesus’s mouth multiple times that he would be mocked, flogged, crucified, and that he would be raised on the third day, (Matthew 20:17-19; Matthew 16:21), they didn’t understand because they were interpreting Jesus’s words through the lens of this world, rather than from an eternal perspective. Even as late as the Last Supper, the night Jesus was betrayed, right after Jesus had given an amazing demonstration of servant leadership by washing their feet, the disciples got into yet another argument as to which of them was the greatest! (Luke 22:24). Their priority was still position and honor, and their focus was on themselves.

The disciples dream of Jesus setting up an earthly kingdom had to be the shattered for their true salvation to happen. The disciples would never have known the true forgiveness and the everlasting life that came from Jesus’s death on the cross, if their dreams had not been crushed, and we would not have had the opportunity for salvation either, had not the disciples’ dreams been broken.

That brings us back to our lives. Has one of your dreams or aspirations been frustrated, blocked, or even shattered recently? Have you turned to God and asked him why yet? One common reason God allows suffering in our lives is to get our attention! God wants us to come to him asking why.

We so easily get distracted by the things of this world and start thinking with worldly wisdom. Even the good dreams that God has placed in our hearts can become idols, which need to be knocked off the pedestal of the center of our lives before we can truly understand the gospel and our need for The Lord Jesus Christ and his sacrificial death on the cross.

It is our dreams to which we look to find joy, satisfaction, security, and purpose in life. Our dreams become idols if knowing and loving Jesus is not at the center of them. Apart from Christ, our dreams can never deliver lasting satisfaction, and certainly cannot save our souls from hell.

If you are experiencing the piercing pain of a shattered dream right now, know that God is right there with you. He feels your pain and he is the “Father of compassion and the God of all comfort, who comforts us in all our troubles, so that we can comfort those in any trouble with the comfort we ourselves have received from God.” (2 Corinthians 1:3-4) He has a purpose for your shattered dreams, (Romans 8:28), and it often is “that we might not rely on ourselves, but on God, who raises the dead.” (2 Corinthians 1:9) Our greatest dream should be to truly know Jesus and as the apostle Paul said in Philippians 1:23 to “be with Christ.” This is the one dream that will truly satisfy, forever. This became the ultimate dream of each of the disciples after their prior dreams were shattered at the cross. This is the dream they are enjoying today. And that dream of the disciples ruling with Christ in his kingdom upon this earth, God will actually bring to fruition someday when Christ returns to earth and this planet is made new! (Revelation 3:21)

May 15
The Birth Of Faith