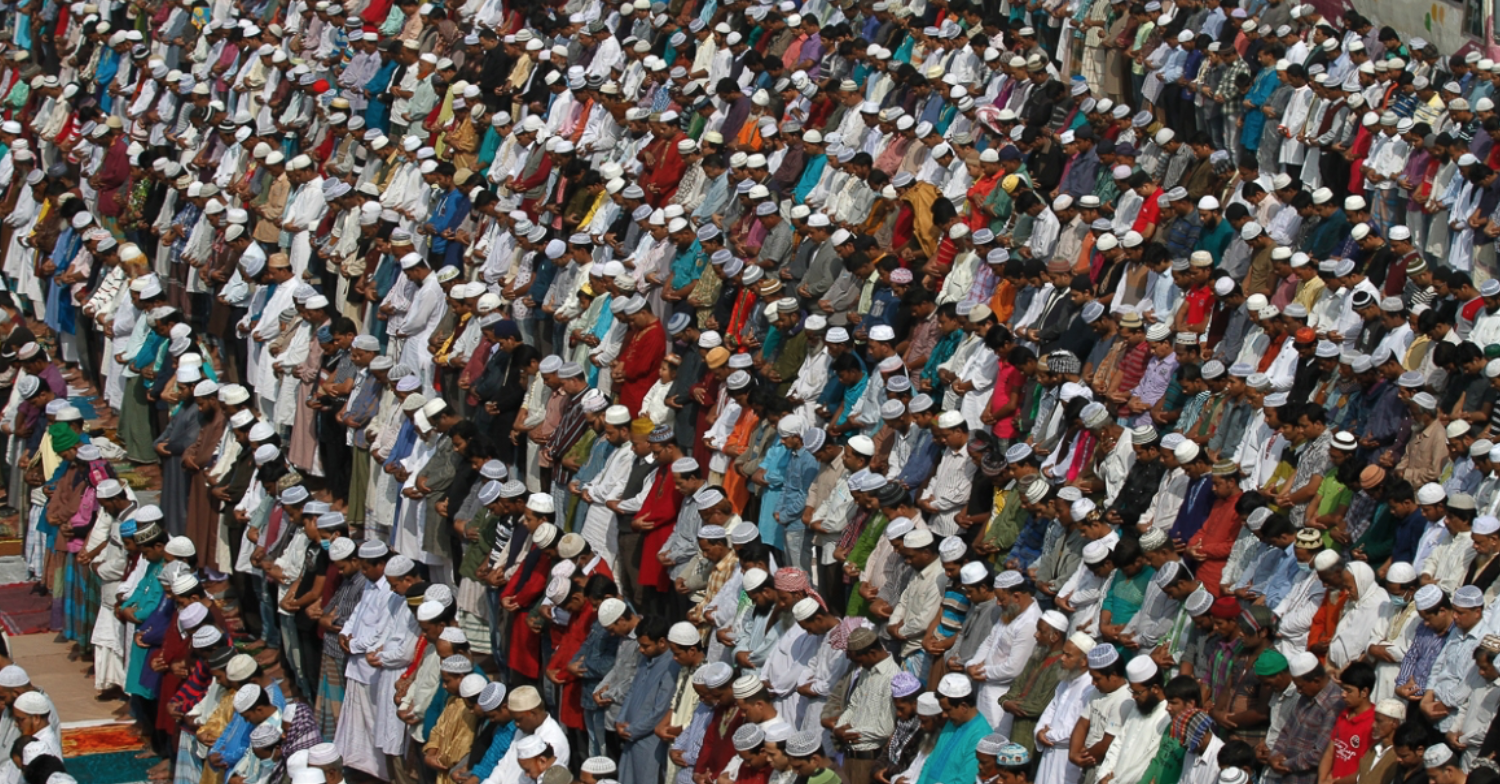 Periodically, researchers produce studies on religious trends such as the one published by PEW in April 2015.

According to their projections, by 2050, the number of Muslims will nearly equal the number of Christians globally, and Christianity will continue to decline in Western nations.  There are several other predictions, which interested readers can find in the report.

No doubt these studies have value potential in awakening, preparing, shaping, and motivating the church.  We can be grateful for the work which goes into this kind of research.  However, in some ways reports like this can be quite unhelpful.

To begin with, the PEW research team takes "Christian" at face value, rather than defining by the Bible what it means to follow Jesus. Granted, it would be difficult to do otherwise.  But this is a fundamental problem, and elevates religious affiliation above faith.  In the nation where I live, many believers follow Christ in spite of a different religion permanently listed in their identity cards because of caste or tribe.  In the West, millions identify as Christian without genuine faith. Perhaps a lowered percentage of self-professing "Christians" by 2050 could actually reflect a healthier, more purified church.  After all, Jesus taught us to expect a minority on the narrow way (Matt 7:14).

Second, this data is often spun to create fear and promote political, social and religious posturing, which often leads to attitudes and actions that run contrary to the gospel.  We are taught to be concerned about the encroachment of Islam on Western civilization.  We learn a very subtle form of hate.  We become defensive and ethnocentric, and start to prefer the ballot box and the sword to a consistent gospel witness as the church's main modus operandi.  The children of the Kingdom are not to operate out of fear, but in faith.

But there is another problem I want to consider today as our society celebrates fatherhood.  Groups like PEW can only predict trajectories along natural lines.  Such research cannot predict movements of God's spirit, successes in the missionary endeavor, and the miracle of conversion.  In other words, they measure natural birth rates, but cannot measure spiritual ones.

Let's not be content to let natural birth rates drive the future.  Let's be fruitful and multiply children for God in and outside of our households, and alter demographics forever.  PEW makes projections based on "if current trends continue..." but they don't have to continue. It's in the power of the gospel to transform whole neighborhoods, tribes and nations.  Should Jesus tarry until 2050, may there be unexpected, notable shifts from predictions, set in motion by the gospel obedience of God's people to increase Kingdom birth rates! So, this Father's Day, let us seek spiritual sons and daughters for God.