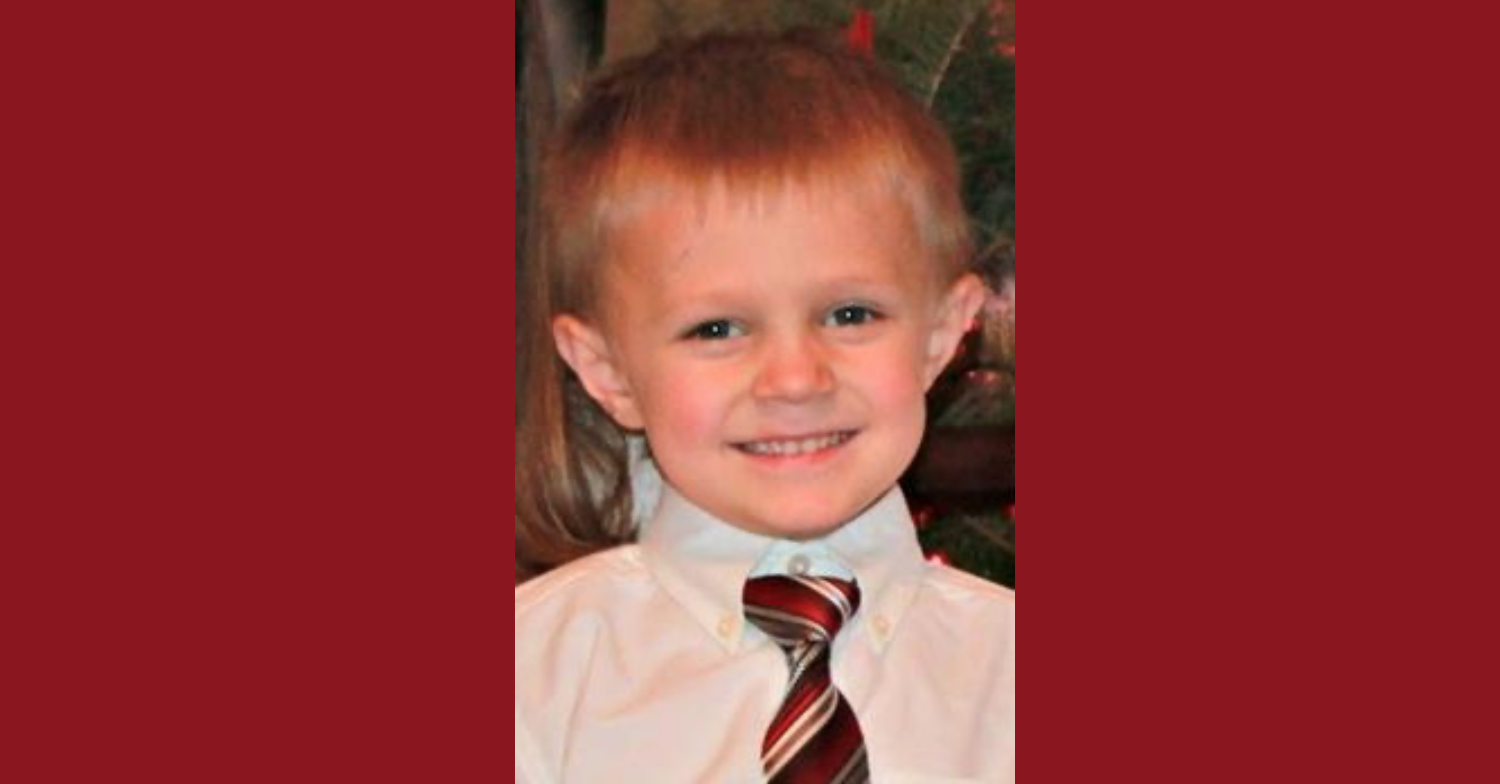 My wife, Kim, and I used to play a little game with our son, Collin. We would ask him what a cow says.  He would reply “Moo.” Then we would ask what a sheep says.  He would reply “Baa.” Finally, we would ask "What does Collin say?" And Kim and I would both reply to our own question in unison with “Why?!” Collin is one of those kids who incessantly keeps asking "Why?" long after we have run out of answers. In fact, when in exasperation Kim turns and says “I don’t know Collin!,” he will immediately turn to me and ask “Daddy, Why?"

Recently, however, Collin has added another question to his repertoire. We were in a hotel room watching a movie on TV (the boys usually don’t get to watch live TV) and a commercial came on. After the commercial had finished advertising that such and such furniture store had everything you could ever want, Collin asked me, “Daddy is that true?” So I explained to him that while it might be true that this particular store may have most anything we could need to furnish a house, it is not true that what this store has to sell will make you as giddy and as happy and as prone to dance around the house, as the commercial depicted.

There are so many lies that the world feeds us every day (such as that true satisfaction is found in material things), and much of the time we don’t even realize it. Many lies are hidden in unstated, but contextually implied truth claims (see the example above). Others go unnoticed because they are so heavily embedded in our culture (such as the lie that living together before marriage is good for the relationship). Still, one would think that as intelligent adults we would easily see through these lies and recognize the truth.  But we don’t.  To quote my son, "Why?"

The Bible gives us at least a couple of reasons. First, there is a literal conspiracy in this world against the truth of God posed by powerful “spiritual forces of evil.” (Ephesians 6:12) That is why in Ephesians 5:6 He warns us “Let no one deceive you with empty words" for there is a “secret power of lawlessness” (2 Thessalonians 2:7) in this world which is actively fighting against the truth of God. Not only do these forces disguise lies in bits of truth, but they tempt us to become so “busy” in the things of life (even the good things of life like parenting and careers) that we miss the lie that is fed to us.

Second, the nature we are born with would rather believe lies than the truth. Ephesians 2:1-3 says “You were dead in your transgressions and sins, in which you used to live when you followed the ways of this world and the ruler of the kingdom of the air, the spirit who is now at work in those who are disobedient. All of us also lived. . . at one time, gratifying the cravings of our sinful nature and following its desires and thoughts.” In fact, the statement above “you were dead in your transgressions” means that apart from God opening our eyes, we are unable to respond to him or his truth. Only after God starts to open our blind eyes do we have opportunity to respond to the truth of his gospel and to recognize the great lies we have believed.

We will always have to work hard not to fall for the deception of this world. Satin’s lies even work their way into the church and are spoken by the mouths of those who call themselves Christians. (2 Peter 2:1-3) That is why God calls us to “test everything” and to “Hold onto the good.” (1 Thessalonians 5:21). Like my 5 year old, we need to continually ask our heavenly Father “Daddy is that true?” He will be faithful to answer us through His word, the Bible.

So as you go through your day, I hope you will join me in asking “Is that True?” to every idea we encounter. As for my son, I hope Collin never stops asking “Is that true?” and “Why?”

If you hold to my teaching, you are really my disciples. Then you will know the truth and the truth will set you free.’”  John 8:31-32
(For more on the origin of truth and lies read verses 33-47).