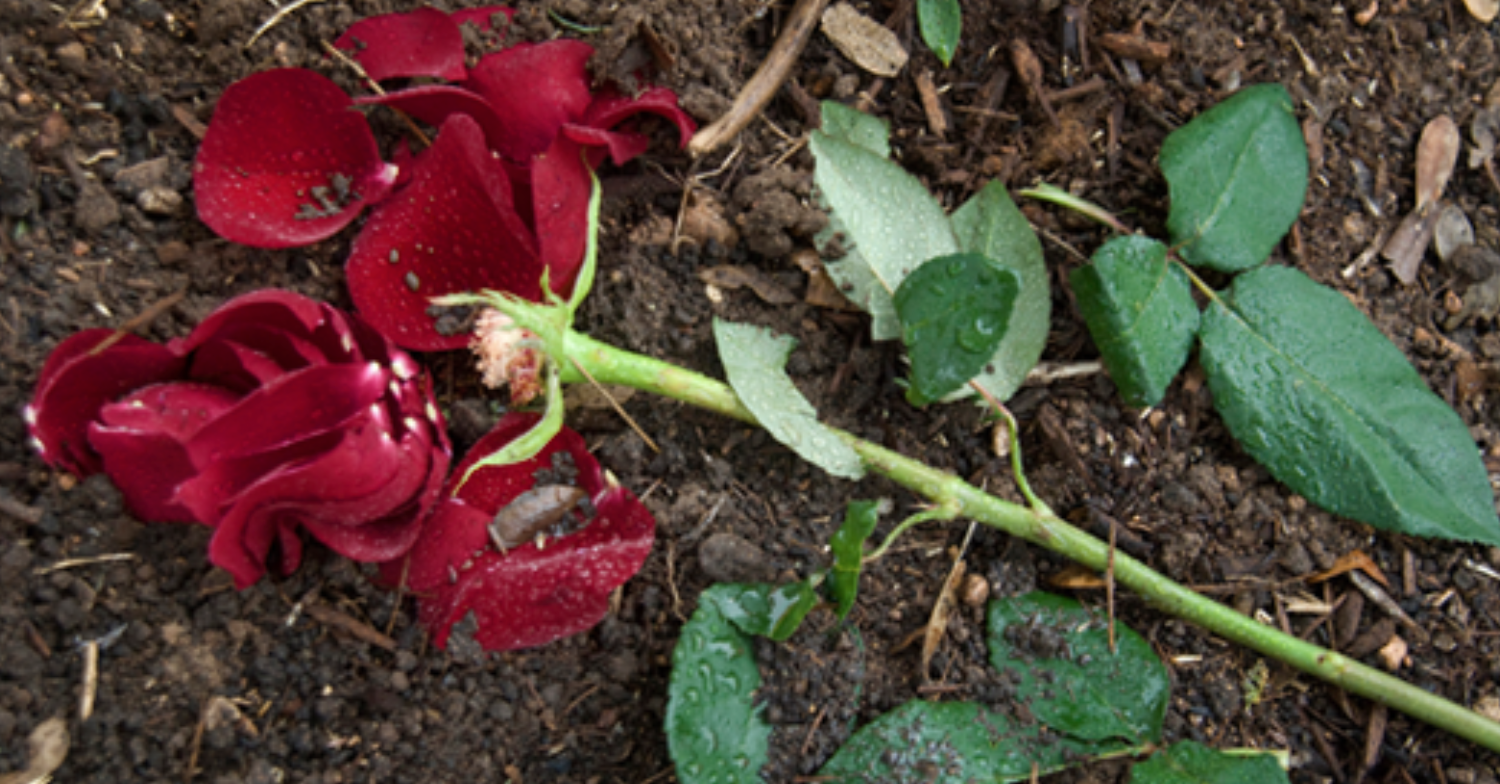 Yesterday, while scrolling through my Facebook timeline on my iPod with the dexterity and discernment one develops in a digital age, flicking away 99 percent of it like balled-up boogers, I came to a screeching halt at a link to an article written by Corrie Mitchell for OnFaith with the click-baity title: Let’s Stop Singing These 10 Worship Songs.  As a pastor and a member the Grace Baptist Church Worship Team, I am a sucker for articles, books, and other resources that refine my thinking and inform our practice of choosing God-glorifying songs for corporate worship. So of course I clicked and read.

I quickly realized (with relief) how far out of mainstream evangelicalism I am, since I had not heard of sixty percent of the songs on Mitchell’s list.  The song that drew most of my attention was Above All, written by Paul Baloche and Lenny LeBlanc, and popularized more than a decade ago by Michael W. Smith.  I recognized this song as one that has often been vilified by no lesser luminaries than John Piper (here) and Bob Kauflin (Worship Matters, Crossway 2008, 224-25) along with many of my seminary and ministry colleagues.

At issue are a couple of phrases in the last line: “Like a rose, trampled on the ground, you took the fall, and thought of me, above all.”  For example, Kauflin says that the lyric, “you took the fall” is an “understated, almost colloquial way of describing what Jesus did.  Plus it’s confusing.”  Most problematic, according to these critics, is the last phrase: “[You] thought of me, above all.”  In response, Piper says with his perpetual passion “Wrong!  He thought of His glory above all on the cross.”  Similarly, Mitchell believes this line to be “utterly man-centered.”

With all due respect to Mitchell, Piper, Kauflin, and others, I wish to speak in humble defense of these lyrics and this song.  It seems to me that those who criticize Above All are missing the tree for the forest.  The forest in this case is the overarching theological understanding that God always and rightly seeks His own glory in everything that He does.  With this, of course, I wholeheartedly agree.

But problems typically arise when one allows a systematic theological understanding (in this case, the Glory of God) to trump all other considerations.  The “tree” in our analogy that is being either missed or trumped is Philippians 2:5-11, which is the scriptural passage alluded to in Above All.  Most biblical commentators agree that in these verses the Apostle Paul is quoting the lyrics of an early hymn or worship song.  This passage has also been described as “The Divine Parabola,” since it shows Christ descending in humility and being raised again to glory.

These verses describe the pre-incarnate Jesus as enjoying full equality with God in the heavenly places (Above All), with all of the rights, privileges, and glory that is due divinity.  But the astounding thing is that Christ, did the unnatural thing (read: systematic-theological-category-smashing thing) by “not counting equality with God a thing to be grasped.”  Rather, you might say, he “Let it Go” (apologies to all you parents who now have a loathsome song in your heads).  And letting it go, he “took the fall.”  That is, in humility he descended – “making himself nothing” by taking the form of a servant, taking on human flesh.  As if it wasn’t enough for God to become man, Christ “fell” further by becoming obedient, even to the point of death (a further fall). Yea, even to the point of death on a cross – the most humiliating, scornful, rose-trampling death possible.  Surely, “he took the fall.”

The question is why?  Why did Christ take the fall? For His own glory?  I believe the apostle Paul is here teaching us that the answer is “No.”  Indeed, glory is what Christ released his grasp of in order to do all of this.  It is true that because of his humility, obedience, and atoning sacrifice Christ will enjoy unsurpassed glory.  He has received a name that is Above All (a point that Baloche and LeBlanc could have profitably explored in an additional verse or a bridge), and each will one day bow and testify to His Lordship and Supreme Glory.  But this was not Christ’s motivation.  To put another way, glory was a God-given result of Christ’s work; it was not the primary purpose for His work.

The reason I know this has everything to do with the context of Philippians 2.  There Paul is calling us to have the mind of Christ; that is, we are to think and act the way Christ did (verse 5).  How did He think how did He act? The logic of this passage compels us to conclude that Christ “counted others as more significant than himself” (verse 3).  Put another way, Christ “looked not to his own interests, but to the interest of others” (verse 4).  Put still another way, Jesus “thought of us – of me – Above All.”

If we can agree that it would be preposterous to charge the Apostle Paul with being “utterly man-centered” in Philippians 2, then we ought to be far more charitable with Baloche and LeBlanc, who I believe have accurately captured the sense of this passage with their delightful double entendre, “Above All.”

To be clear, I am not campaigning for this particular song to take a prominent place in our congregation’s canon of sacred song.  In fact, there are good reasons (eg. singability, use of 1st person singular vs. plural, etc) to limit its use, as we do in our own church, to solos and special music.  However, I fail to see why it should be excluded on the basis of its lyrics.