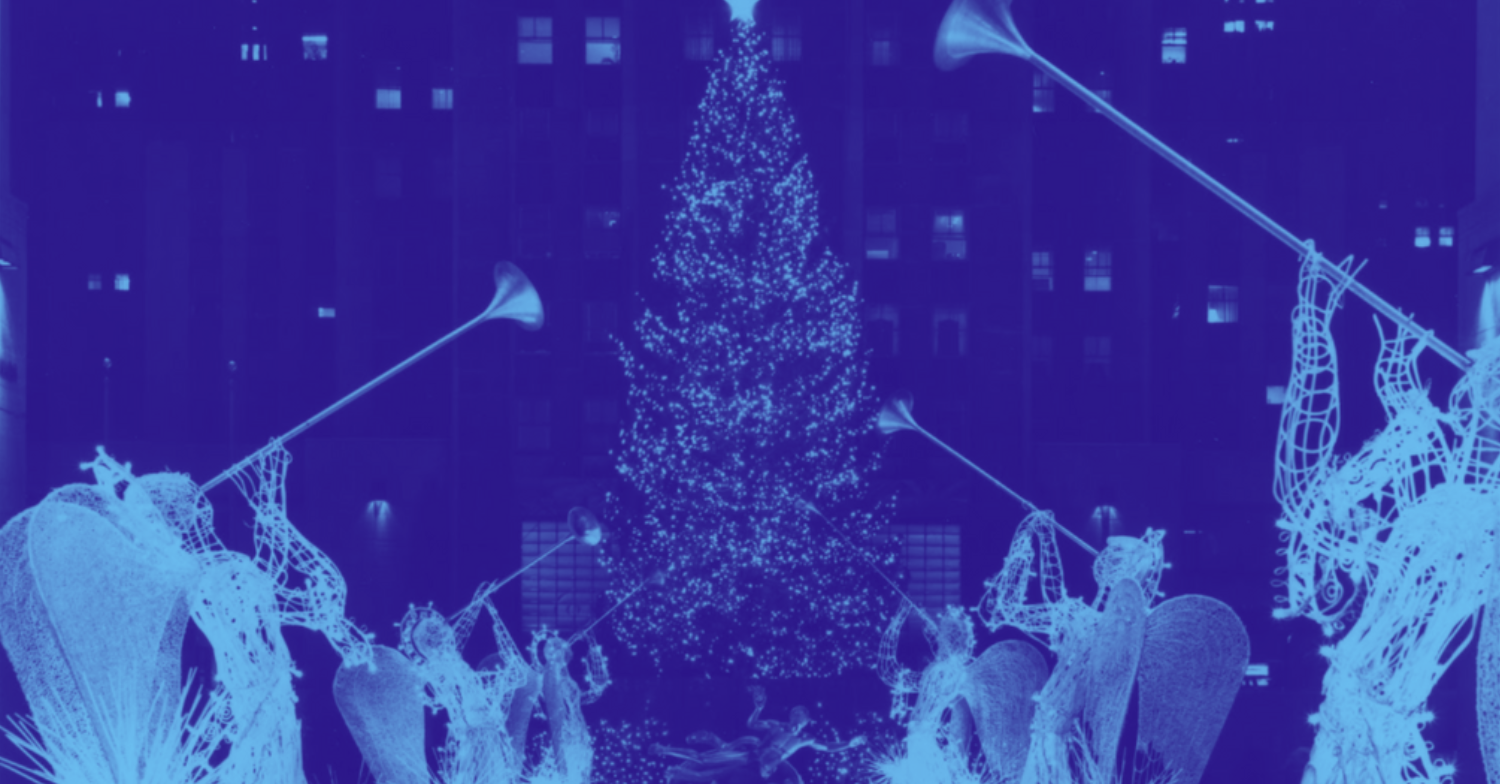 This time of year we see many depictions of what the first Bethlehem Christmas might have been like, in the manger scenes we drive by and the movies we watch; but have you ever thought about how great the celebration must have been in Heaven that first Christmas?

The song “Joy, Joy” by David Phelps imagines the scene:

Like a drama unfolding, the curtain was opening An audience of angels was holding its breath. A census, a manger, two travel worn strangers The stage was finally set.

The greatest event in all of history was beginning: God the Son was coming to earth in human flesh to redeem mankind. The events of the Christmas story were no accident. Every minute detail was perfectly planned and orchestrated by the Lord. In fact, this plan to redeem mankind was in place as far back as the Garden of Eden when Adam and Eve first sinned (Genesis 3:15). Yet, this plan remained a mystery to mankind and even the angels (1Peter 1:10-12).

Angels folded their wings at the throne, worshipping As God whispered, “I love you, my Son.”

There has never been any greater love than between God the Father, and God the Son, yet God the Father sent Jesus as a ransom for us!

Jesus took off His crown and laying it down Said, “Father, Thy will be done.” The time had now come for God's only Son To be born as a light in a dark, lonely place So He stepped from Heaven's hall to Bethlehem's stall Where a star lit His newborn face.

But here’s the high point in the song:

Play the trumpet, the horns, and the strings Tell the shepherds, and the wise men and all who will hear Command all the angels to sing Fill the sky with your voices and sing!

Luke 2:8-14 records that “Suddenly a great company of the heavenly host appeared with the angel, praising God and saying, ‘Glory to God in the highest, and on earth peace to men on whom his favor rests.’” We know from this passage that the skies around Bethlehem were filled with angels proclaiming the birth of the messiah to the shepherds. It must have been an absolutely incredible sight as the celebration of heaven broke through into our world! But my intuition says that this was a small glimpse of the much grander celestial celebration in heaven.

If Luke 15:10 says that “there is rejoicing in the presence of the angels of God over one sinner who repents,” just think of how much more rejoicing there must have been when the One who redeems all repentant sinners entered humanity to do so! The Bible doesn’t give us much detail about what the celebration was like in heaven that first Christmas; it wasn’t a party we were invited to. But there is an even bigger party in heaven coming, the greatest celebration of all time on earth or in heaven, that we can attend! The Bible speaks of it in Revelation 19:6-9:

Then I heard what sounded like a great multitude, like the roar of rushing waters and like loud peals of thunder, shouting: “Hallelujah! For our Lord God Almighty reigns. Let us rejoice and be glad and give him glory! For the wedding of the Lamb has come, and his bride has made herself ready. Fine linen, bright and clean, was given her to wear.” (Fine linen stands for the righteous acts of the saints.) “… Blessed are those who are invited to the wedding supper of the Lamb!”

So, have you received your invitation yet to the greatest celebration of all time? It is freely available to all who admit their need for God’s forgiveness; who repent and seek to know Jesus.