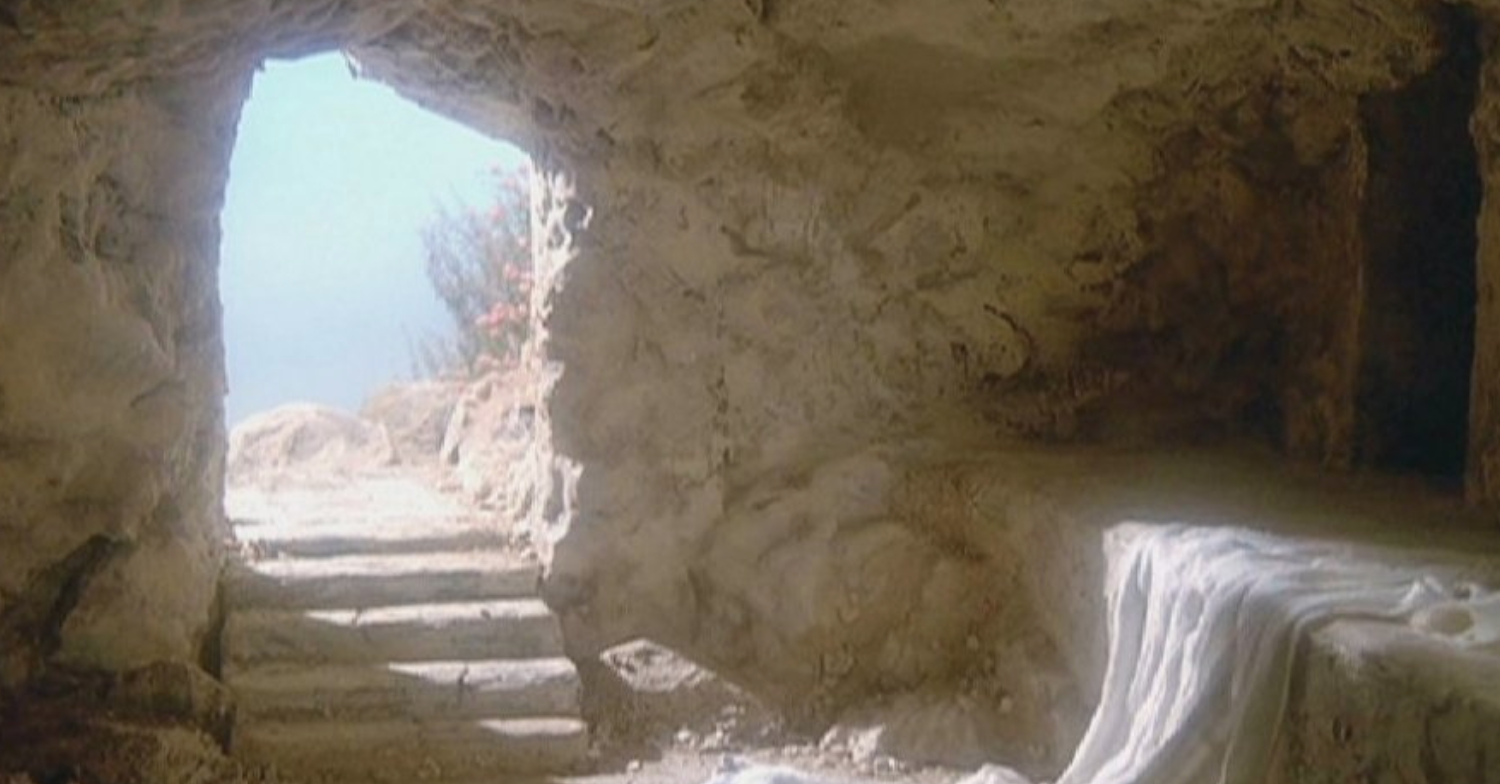 We hear the term “Fake News” a lot these days, typically in regards to some news report that makes one political group look worse than another. Wikipedia describes “Fake news” as “propaganda that consists of deliberate disinformation,” often “used to cast doubt upon legitimate news from an opposing political standpoint, …” Though the term “Fake News” may just recently have come in vogue in American culture, “Fake News” is not a new phenomenon.

The Bible records what is likely the most heinous example of “Fake News”of all time. It happened over 2000 years ago. You see, the ruling religious elite and the government officials had just knowingly tortured and executed an innocent man, (Matthew 27:20-26 describes how the governor knew this man was innocent, but gave into the pressure of an angry mob incited by the jealous religious leaders) The very next day after the execution, the Bible records in Matthew 27:62-66, how “the chief priests and the Pharisees went to Pilate (the governor). ‘Sir,’ they said, ‘we remember that while he was still alive that deceiver said, “After three days I will rise again.” So give the order for the tomb to be made secure until the third day. Otherwise, his disciples may come and steal the body and tell the people that he has been raised from the dead. This last deception will be worse than the first.’ ‘Take a guard,’ Pilate answered. ‘Go, make the tomb as secure as you know how.’ So they went and made the tomb secure by putting a seal on the stone and posting the guard.”

Despite the best efforts of the religious leaders and the governor to secure the tomb, their plan was soon blown apart in the most miraculous way. Matthew 28:1-6 continues: “After the Sabbath, at dawn on the first day of the week, Mary Magdalene and the other Mary went to look at the tomb.

There was a violent earthquake, for an angel of the Lord came down from heaven and going to the tomb, rolled back the stone and sat on it. His appearance was like lightning, and his clothes were white as snow. The guards were so afraid of him that they shook and became like dead men.

The angel said to the women, ‘Do not be afraid, for I know that you are looking for Jesus, who was crucified. He is not here; he has risen, just as he said. Come and see the place where he lay.’”

Here is where the “Fake News” comes in (Matthew 28:11-15): “While the women were on their way, some of the guards went into the city and reported to the chief priests everything that had happened. When the chief priests had met with the elders and devised a plan, they gave the soldiers a large sum of money, telling them, ‘You are to say, “His disciples came during the night and stole him away while we were asleep.” If this report gets to the governor, we will satisfy him and keep you out of trouble.’” So the soldiers took the money and did as they were instructed. And this story has been widely circulated among the Jews to this very day.”

So you see that “Fake News” is not new; and we see from the book of Matthew just how ugly and egregious fake news can be, for “Fake News” is ultimately a lie. But more than that, fake news has consequences.  Ancient history records that Mark Antony committed suicide after hearing false rumors (“Fake News”) about the death of Cleopatra (Wikipedia). Likewise, the soldiers’ “Fake News” report about the disciples stealing Jesus’s body has yielded deadly consequences for generations. This is because the innocent man tortured and executed was not just a man, he was also God; God the Son, the Messiah, sent to save the world! Jesus’s resurrection proved the validity of his teaching and the authority of the Bible. Christ’s death and resurrection was more than fulfillment of prophesy, His death on the cross paid the punishment for our sins and his resurrection demonstrated the power by which we are given eternal life, if we simply believe in Christ and his death and resurrection.

Yet, belief is the issue! We need to believe that Jesus rose from the dead and is alive today, loving us from heaven.Here in lies the lethal consequence of the soldiers’ fake news- that all those who believe the soldiers’ report that Jesus is still dead, will miss out on the salvation offered by Christ and will spend eternity in the eternal torment of hell!(Luke 16:19-31) John 3:18 States that “Whoever believes in [Christ] is not condemned, but whoever does not believe stands condemned already because he has not believed in the name of God’s one and only Son.”  There are powers much greater behind the soldiers’ lie then the Pharisees and Pilot. Satan and his forces of evil have worked hard throughout the centuries to keep alive “Fake News” about the resurrection of Christ. He wants us to view Jesus and his resurrection as a myth equivalent to the Easter bunny. He wants us to see Jesus as a good teacher who lived long ago, a prophet, anything but Lord and anything but risen and alive today. You see, Satan is the father of “Fake News” (John 8:44) (See the blog post the “real war”to for more on what is behind the evil in our world, and ultimately behind all “Fake News”)

But here’s the most important issue; what do you believe about Jesus’s death and resurrection? Is it Legend? Are his bones in some grave in Palestine? Or is he alive today? Is Jesus the Risen Lord who is sovereignly ruling the universe, who is calling to you in love to come experience his salvation, and who is someday going to return and judge the world? (Matthew 25:31-32) This is a question we must all answer for ourselves and now is the time to search for the truth.

There is plenty of evidence to believe the resurrection of Christ. Log onto the websites below and research for yourself the evidence for the resurrection. Please feel free to contact us a Grace Baptist Church if you want to talk to someone about Jesus and the Bible.

Proofs for the Resurrection of Christ:

“For what I received I passed on to you as of first importance: that Christ died for our sins according to the Scriptures, that he was buried, that he was raised on the third day according to the Scriptures, and that he appeared to Peter, and then to the Twelve. After that, he appeared to more than five hundred of the brothers at the same time, most of whom are still living, though some have fallen asleep. Then he appeared to James, then to all the apostles, and last of all he appeared to me also, as to one abnormally born. For I am the least of the apostles and do not even deserve to be called an apostle, because I persecuted the church of God.”

There is much more evidence for those who are seeking it, and you can start by visiting the websites below. Even better, start getting to know the risen Lord by reading the Bible (the book of John is a good place to start) and attending a Bible believing church.