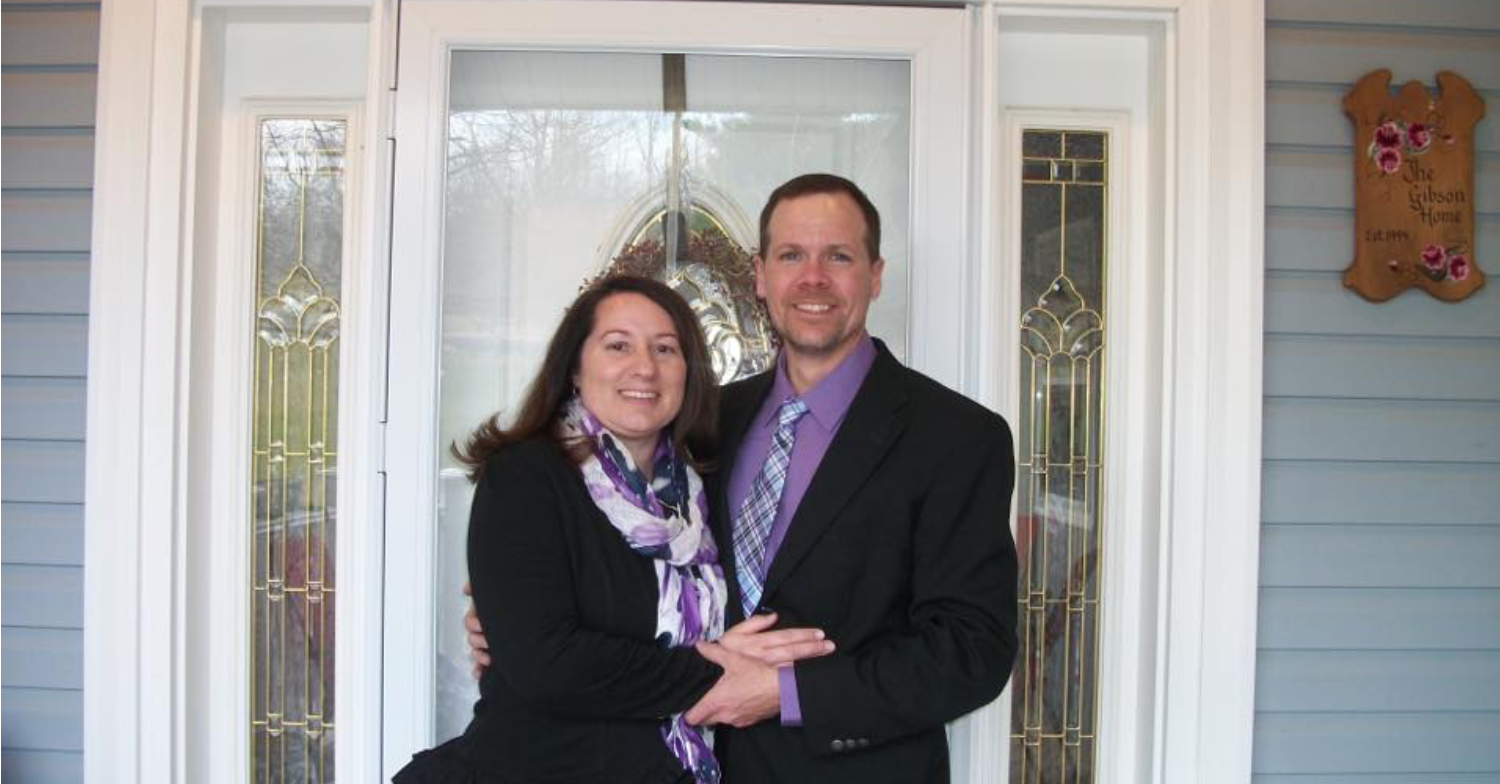 I have some good friends named Jim and Marcia Wilkins that attend one of our sister churches. Probably one of the most important things that they taught Matt and I is to find a ministry you can both be in together. Jim has said to me more than once: “Stacie, I will only involve myself in ministry that involves my wife.”  Now, Jim would not recommend that Marcia sit in with him when he is disciplining another man one on one and certainly Jim will not allow his wife to serve with him in the men’s section of the jail ministry (for good reason!), but what Jim has taught Matt and I is that you can find more joy in serving the Lord together as a team.  We also heard this good, wise counsel when we went out to Lafayette, Indiana for the first time and heard Dr. Steve Viars encourage those that were married to pursue being in a counseling ministry together (if possible) because of all the great benefits you will reap from it.

These wise people, both the Wilkins and Dr. Viars were right. Matt and I have found that serving together as husband and wife (and at times with your entire family), will not only grow your marriage, but you will have good reward for your toil. As wise Solomon says in Ecclesiastes 4:9 “Two are better than one.”

There is a godly couple in the Scriptures that I think a lot of married folks can learn from. This couple is mentioned numerous times through the New Testament and can give us a peak as to how doing ministry in marriage is a benefit. Priscilla and Aquila were a Jewish couple that Paul partnered with in spreading the Gospel. This power couple had a lot in common with Paul. They were in Christ, Jews and tentmakers by trade. Paul grew to love this couple and mentions them in many places in the NT (Acts 18:2;4-26, Romans 16:3,1 Cor. 16:19, 2 Tim. 4:19).

Notice that Priscilla (the wife) and Aquila (the husband) are always mentioned together, which indicates to me that their marriage was strong and biblical. Priscilla was obviously a great help to her husband and together they ministered in various ways:

If you study the life of Priscilla and Aquila, you will find they lived quite an exciting life. They were exiles from Rome, lived in Corinth, Ephesus, back to Rome, then back to Ephesus. By trade this couple made tents, but they were also co-workers of the Apostle Paul in spreading the Gospel. All of us, whether married or not are told to make disciples for Jesus Christ. This means, wherever the Lord has placed you in the world, you are to tell others of the Good News of Jesus.

Priscilla and Aquila were very mature teachers. We read in Acts 18:24-26 that an eloquent man named Apollos had been out preaching Christ in the synagogue with much zeal when Priscilla and Aquila heard him. They witnessed a man that loved the Lord tremendously, but Apollos, even though he was gifted, was lacking some important biblical truths. Instead of mocking him or disagreeing with him in front of everyone, together, the couple gently took him aside and explained to him the way of God more accurately. By doing this, Priscilla and Aquila showed true maturity and humility. They were patient with Apollos and wanted to help him.

The Scriptures gives witness that this couple took the hospitality command quite serious!  1 Corinthians 16:19 “The churches of Asia send you greetings. Aquila and Prisca, together with the church in their house, send you hearty greetings in the Lord.”   As I mentioned earlier, this couple moved a lot, but everywhere they went, they seemed to have Church in their house. They utilized their home for the sake of the Gospel so it would go forth. This is why the good Lord gave us homes; to be used to further His kingdom!

In conclusion, I would encourage all of you who are married to talk to your spouse and find out where the Lord has gifted them in and ask your elders if there is a place in your local church and community to serve together as husband and wife.  In serving together, not only will you both grow and spur one another on in good works, but the watching world will see that marriage is a beautiful picture of Christ and His Church as you minister side by side.