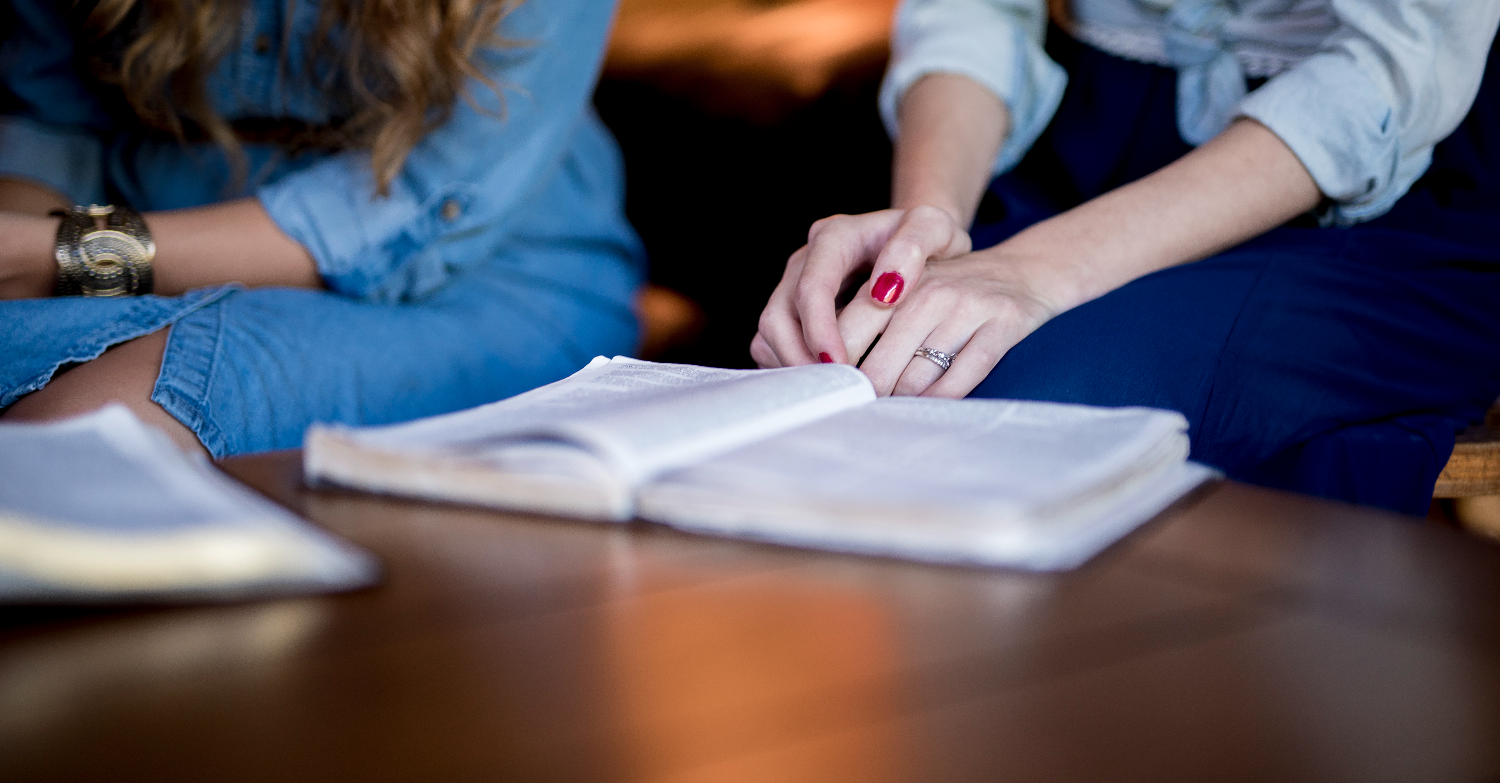 “See to it that no one takes you captive by philosophy and empty deceit, according to human tradition, according to the elemental spirits of the world, and not according to Christ. For in him the whole fullness of deity dwells bodily, and you have been filled in him, who is the head of all rule and authority.”
Colossians 2:8-10

Paul just finished a beautiful portion of Scripture in Colossians chapter 1 about the supremacy and sufficiency in Christ and that He is our creator and sustainer in life. Then, we come to a little change in Paul’s letter when he suddenly stops and gives a warning. He alerts the church in Colossae to not be swept away by believing in different worldly philosophies and human traditions, but according to Christ.  What that means is they believed that they could mix Christ’s wisdom for living with their wisdom for living.  They were adding rules and regulations that told them to “work harder!” They were adding some worldly philosophies that told them the keys to success were found someplace other than Christ.

Even though this was happening 2000 years ago, this passage is still relevant for us today, it just looks different. Even though most of us would say that we are saved by grace alone through faith alone, how many of us still struggle with trying to earn our salvation through a set of rules and regulations instead of resting in the sufficiency of Christ?  If we are not careful, it is easy to get swept away by the latest pop psychology that has the appearance of wisdom, but all it does is indulge our flesh. The world we live in battles for our affections and our attention and they can be pretty persuasive to even those of us in the Church. Before you know it, we have adopted their “wisdom” for living.  Paul warns the church in Colossae and he also warns us to look to Christ whom are hidden all the treasures of wisdom and knowledge.

Once we are saved, it seems we want to move right into all the rules and how we can be better, don’t we? We forget about the Gospel that saved us and don’t think that it applies for the rest of our Christian walk. Elyse Fitzpatrick in her book Good News for Weary Women: Escaping the Bondage of To Do Lists, Steps, and Bad Advice says that even in our churches, women buy into the idea that they have to do more, be more, look a certain way, and perform more to be acceptable to the Lord. Some examples of ways women try to be more acceptable are: Keep your hair a certain way, homeschool your kids,  make sure your kids are busy in activities, instead of touching alcohol in moderation you must fully abstain from it, dress a certain way, don’t listen to anything but hymns, only read certain versions of the bible, thinking that owning a TV in your home is wrong, never limit the number of children you can have, you must read your bible for 2 hours a day, a woman must never work outside the home. Sometimes these philosophies don’t come in the disguise as rules, but come in forms of psychology that seem OK because other Christians say them or write books about them:  Your identity is in your job and family, You need to love yourself more, you’re an alcoholic that has a disease, your anger comes from your dad.

The main thing I want you take away from this point is that following a  list of rules or following the latest pop psychology will bring you nothing but guilt and hopelessness.  Sooner or later, you will find yourself empty and chasing the next latest, greatest piece of advice in Good Housekeeping.  As someone who has experienced this emptiness, let me tell you that it is not a pleasant state to live in. I used to think that if I homeschooled my kids, dressed a certain way, threw away all secular music, cut the cable, and stopped drinking alcohol (even in moderation) that I was somehow more pleasing to the Lord. Having this way of thinking brought about a very self- righteous attitude and caused me to look down on women that did not have the same lifestyle that I did.  I really thought that the things I did completed me, but in the end, all they did was take me captive. Eventually this all lead to despair because I couldn’t seem to keep all the rules and lists that I had made for myself.  I began to question the Christian life and wondered where all that joy was that I was supposed to have!

Now, some of the things I listed we choose to do in our family and they are not wrong. We are a homeschool family, we don’t have cable (we’re cheapskates!) and we sign our kids up for activities outside the home. There is not one thing wrong with any of our choices, they are freedoms we have as Christians. What we have to be careful of is to not elevate our choices in education, parenting style, or activities higher than Christ or we will be very tempted to become performance-driven legalists, which is the opposite of what the Gospel calls us to.  It is only through the righteousness of Christ that I am approved. There is nothing I can do or earn to make God love me more than He does. You see, when God saved you all the wrath that He had for you went on His Son, who was the only perfect One. If you are a Christian, you have that perfect record and your sins are now forgiven, past, present future and there is no condemnation for those in Christ.  When God looks at you now, He sees His Son. He doesn’t look down and think “Stacie, you are gaining more favor with me because you homeschool.” Or “Oh no, Stacie didn’t get a chance to read her Bible today! I am so upset with my child!”   Take a look at the words in 2:10: “You have been filled in Him.”  We have Christ living in us the moment we trust in Him. We have everything we need to live a godly life through His Word, not by our own set of standards.  Friends, I plead with you to remain rooted in Jesus Christ and to continually recall to your mind that you don’t need Jesus plus something else. Christ is enough and He will complete you and fill you.