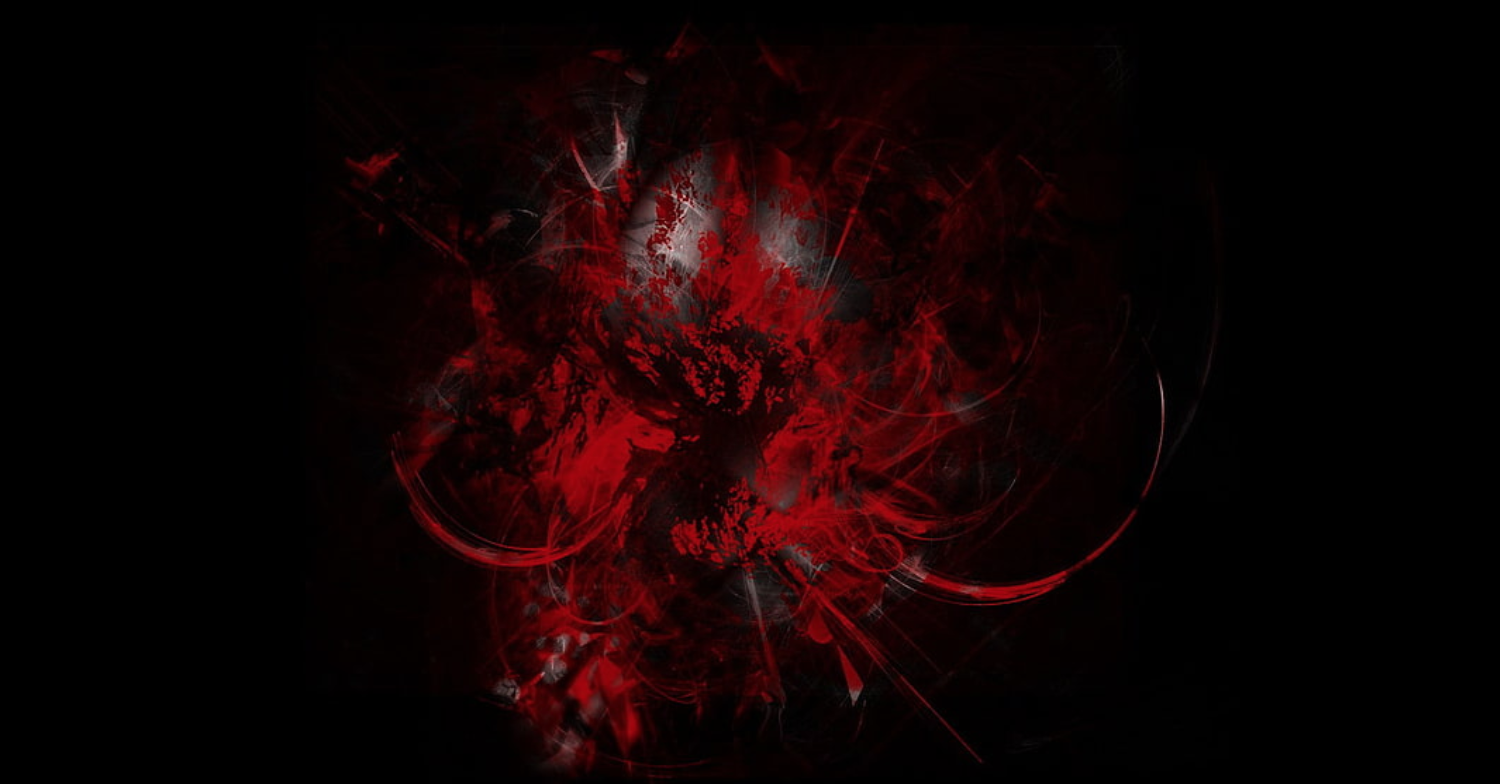 It is that time again when kids dress up as ghosts and goblins and run around asking for candy, but are evil spirits something of kid’s play and mythology, or are they real?

As you read through the gospels you notice that Jesus cast out a lot of demons. Matthew 8:16 says that “That evening they brought to him [Jesus] many who were oppressed by demons, and he cast out the spirits with a word…”

As Christians we believe in the infallibility of the Bible, that it is God’s inspired Word (2 Timothy 3:16). So, if God says it in His Word, it must be true- demons are real.

But note the verse above, Jesus saw “many” people with demons, in just one evening- if there were so many demons oppressing people in Jesus’s day, where are they now? My suspicion is that demons in our modern-day era have not retired or gone on vacation, but rather are just as busy oppressing people; though today they tend to stay behind the scenes in order not to raise suspicion in our “scientifically minded” culture. If today’s world saw that demons were real, they might also wonder if God is real, and demons do not want anyone acknowledging God.

One of the better-known encounters Jesus had with demons was recorded in Matthew 8:28-34- when Jesus and his disciples arrived by boat in “the region of the Gadarenes, two- demon-possessed men coming from the tombs met him. They were so violent that no one could pass that way…”

Do we have any violence in our country or world today? The rash of school shootings that we have had in the past several years comes to mind. Such egregious atrocities make us wonder how anyone could be so evil, but might it be that some of these shooters were under demonic influence?

In Mark 5:1-20 and Luke 8:26-29 this same encounter between Jesus and demon possessed men in the region of the Gadarenes also is recorded, though Mark and Luke only record the conversation Jesus had with the demons in one of these possessed men. We find that the demon possessed man seemed to have amazing strength, having “often been chained hand and foot, but he tore the chains apart and broke the irons on his feet. No one was strong enough to subdue him.” (Mark 5:4) In Luke 8:27 it says that He lived among the tombs and had not worn any clothes for a long time. And in Mark 5:5 that “Night and day … he would cry out and cut himself with stones.”

Demons can also manifest themselves as physical problems; Matthew 9:32-33 records how a demon made a man mute. Note the self-cutting (something that has been increasing in our country, particularly among youth). Self-harm is something that demons promote, why? Demons are fallen angels who sided with the devil in his rebellion against God. Demons are the devils’ servants caring out the devil’s agenda which is to deceive and to kill (John 8:44). Demons encourage self-destructive and enslaving (additive) behaviors like drug and alcohol abuse, porn addictions, gambling additions, anything that can entrap people in guilt, ruin relationships with family and friends, and keep them from feeling like God could ever love them.

Lies and deception are the biggest weapon of the devil and demons, and the greatest lie they love to tell is that you have done too much wrong for God to forgive You and that God doesn’t love you anymore. Nothing could be farther from the truth! No matter what you have done God loves You!

So much so that he came to earth in human flesh as the man Jesus Christ and willingly died on a cross to take the punishment for all your sins so that you can be forgiven and released from the power of the devil and demons!

Demons are powerful, much more than we are, but their power is nothing compared to that of our Lord Jesus. Jesus is more powerful than death; he rose to life from the grave and is in heaven ruling the universe right now. Note the response of the demons from within the possessed man when they encountered Jesus in Mark 5:6-7 “When [the possessed man] saw Jesus from a distance, he ran and fell on his knees in front of him. He shouted at the top of his voice, ‘What do you want with me, Jesus, Son of the Most High God? Swear to God that you won’t torture me!’” Demons are deathly afraid of Jesus because they know that Jesus will one day cast them all into the eternal lake of fire with the devil (Revelation 20:10).

There is something important to note about humanity and evil though. When we sin, we can’t just make the excuse that the devil or a demon made me do it. Even if all demons and the devil himself were removed from our world, there is still enough evil in the human heart to commit atrocities like school shootings or the war in Ukraine. This is because we are all born with rebellion in our hearts; we want our own way; we want to be our own master; we want to be “God” in our own life. We are born on the same side of the rebellion against God as the demons. As soon as we are old enough to choose, we choose to disobey God.

Because of the sin in each human heart, we are all destined to someday join the demons and devil in eternal torture in the lake of fire (Revelation 20:15) unless we turn to Jesus for help and trust in him. The great battle of the cosmos is that of the devil and his demons trying to hide the truth of salvation in Jesus from men and women in order to take as many people to hell with them as possible. Don’t let demons or your own sinful desires deceive you; trust in Jesus today!