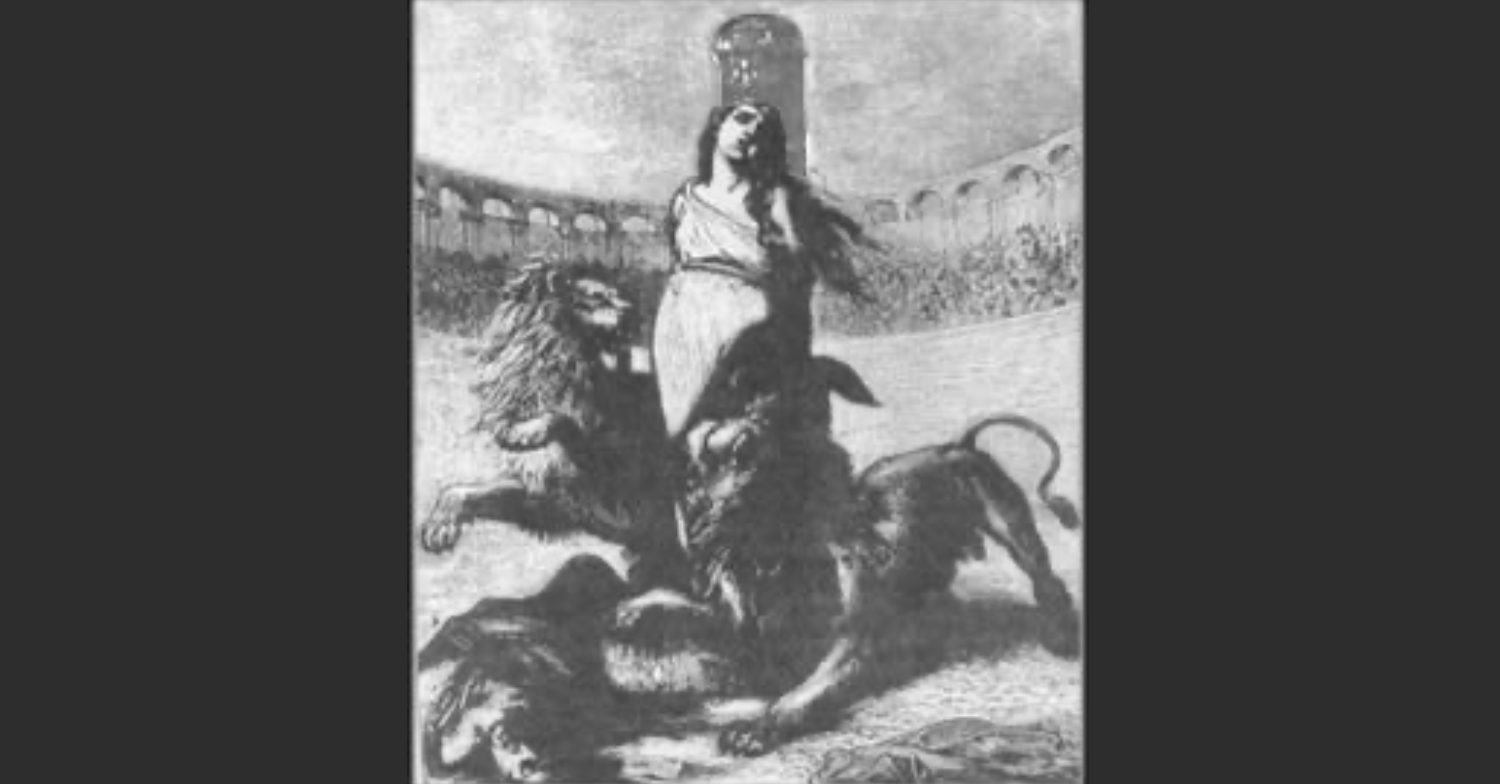 Martyrdom is not some bygone fact of early Church history. It's something that servants of Jesus face around the world up to today. Most pass unnoticed. This week marks the anniversary of a dear German friend and colleague, "Donna," who was killed along with a team carrying physical relief and the love of Christ into an unreached and hostile area. I talked to Donna the day before her trip, and believe that she was called to be in that place at that time.

Then and now, people were inclined to call her death a tragedy. I disagree. There are a lot of things in the world which could be called tragic. According to some reports, 50% of young people from Christian homes will abandon the faith of their parents in college. Many more will direct their God-given gifts into the pursuit of fame and affluence without a passing regard to the relief of the poor, the spread of the gospel, and the glory of God. This is tragic. When a young lady gives her life in the service of Christ and as a testimony to His surpassing worth, we may grieve its untimeliness and our own loss, but we cannot call it a tragedy. It's a sacrifice that connects with something eternal, and so it lives on in the redemptive purposes of God. Donna's memory today gives me another opportunity to check my priorities, and hopefully see things a little more like God sees them.

In the words of another great German, Martin Luther,

The body they may kill
God's truth abideth still
His kingdom is forever!