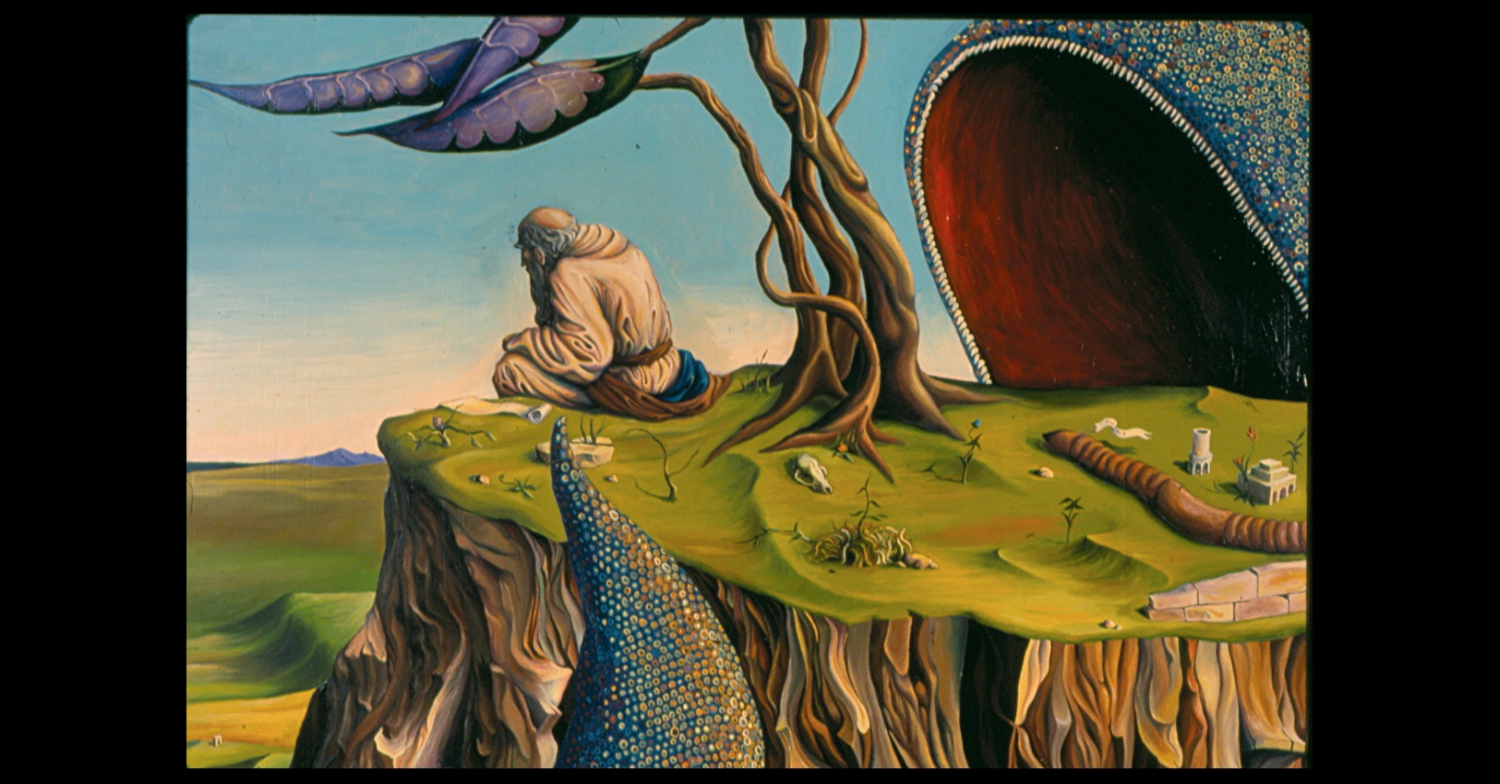 An important question to ask of Jonah's story is this: For what reason did the prophet ignore God's command and run the other way? Was it because he was afraid of the Ninevites and what they might do to him? Would he simply have preferred not to expend the effort?

No need to guess. In the final chapter, we are clearly told why Jonah disobeyed, and his reason presents the second contrast of the book - a contrast of compassion.  God was known to Jonah as compassionate and full of mercy.  This is fascinating because in God's command to Jonah, there is no hint of forgiving the Ninevites, or hope reserved for the possibility of a change of heart.  The message God gave Jonah was one "against" Nineveh.  It was one of pure judgment.

But Jonah knew God ("I knew that you are a gracious God and merciful..." 4:2).  If God was delivering a message to Nineveh, it was an extension of his patience and grace.  The same grace would be active to grant repentance, and the same grace would respond in staying the hand of judgment.  God's reputation for mercy was what kept Jonah from obeying.  In his mind, the Ninevites deserved what was coming to them, and he would have no part in giving them opportunity to receive the same grace he enjoyed from God.  Those favors were good for Jonah and his club, but not for the nasty Ninevites.

Chapter four sets up a powerful example for Jonah's benefit and ours. God prepares a shade plant for Jonah.  Even as the prophet is angry with the Lord for his mercy to Nineveh, the Lord is typically compassionate on his servant, providing a kind of shading which Jonah was unable to provide for himself.  But along with the shade plant, God appointed a worm to destroy it.  The destruction of the plant drew up the self-centeredness deep in the prophet's heart. He complains dramatically: "It is better for me to die than to live" (4:8).

How typical of many of us much of the time when our personal comforts, rights and privileges are threatened or taken away in a me-centered culture like ours: High speed internet, impeccable customer service, and the success of favorite sports teams, for example.  How often do the things near and dear to us become disproportionately important in comparison to things of highest eternal value in the world! The book leaves us with the LORD's powerful challenge to Jonah: "You pity the plant, for which you did not labor, nor did you make it grow, which came into being in a night and perished in a night. And should not I pity Nineveh, that great city, in which there are more than 120,000 persons who do not know their right hand from their left, and also much cattle?" (4:10).

Of all the applications which could be made, I want to draw two which feel particularly relevant and fresh.

First, pay attention to how often the presidential candidates, on both sides of the political divide, appeal to our private shade plants in their attempts to win support.  Whether their policies are right or wrong, they often advance the by playing off the fear that we'll lose (or fail to gain) those things to which we feel entitled, usually without reference to its effect on others.

Second, observe how the migrant crisis now spreading across our world is revealing those private shade plants which lie closest to people's hearts.  When wrapped up around our own senses of entitlement and personal concern, how difficult it can be for us to see the sufferings of fellow humans in need of a safe place, a warm meal, a tender welcome... and a Savior.

I don't intend to make anyone feel guilty about having much, relative to the rest of the world.  I will not recommend where to cast your ballot, or what immigration policy to support.  Certainly we should think with all the complexity appropriate to these important issues and act in accordance with conviction.  But that is aside from the lesson of Jonah, whose message drives to the heart and highlights those things which are closest to the Lord's priorities, like cities of 120,000 morally confused people, or desperate, and desperately lost families on the run from war zones. As with Jonah, God calls us to let our private concerns get caught up in His own heart of compassion for those outside the fold, and on the possibility of redemption and grace while it is still day.

Could it be that the Father is rearranging things on this planet in order to both maximize gospel spread and shake his children free of their disproportionate attachment to private plants? Could he be opening our eyes to more of His heart in order to arrest our hearts for His agendas?

If that's part of what He's doing, it is a gracious thing.